DETROIT - An effort to stop the certification of Detroit-area votes from the Nov. 3 election was rejected Monday by the Michigan appeals court.

The court wasn’t convinced that a Wayne County judge made a “manifest error” in refusing to stop the work of county canvassers, who must certify the votes this week and notify the state. 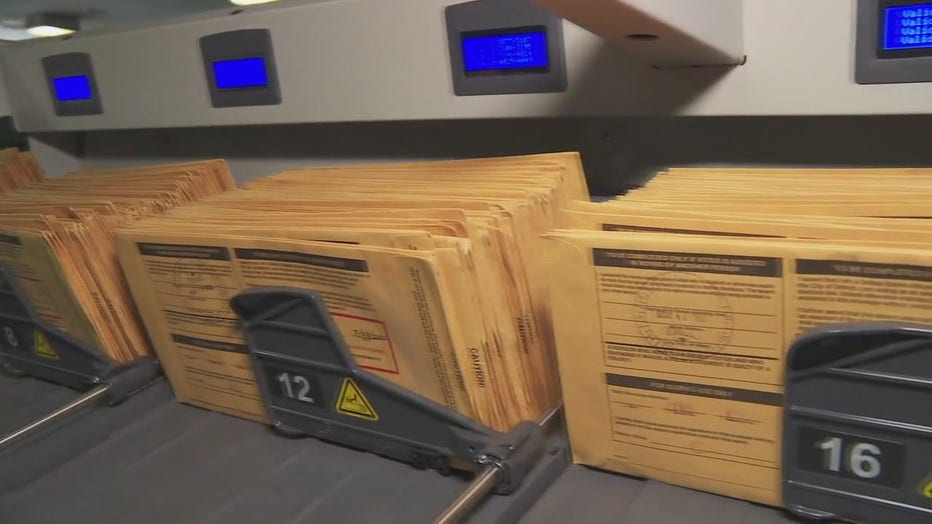 Judges have refused to intervene at least three times; Kenny has done it twice in two lawsuits. Meanwhile, a lawsuit by President Donald Trump’s campaign is pending in federal court in Grand Rapids.

Biden won Michigan by more than 140,000 votes, according to unofficial returns.

There is no evidence of widespread fraud in the 2020 election. In fact, officials from both political parties have stated publicly that the election went well throughout the U.S., and international observers confirmed there were no serious irregularities.