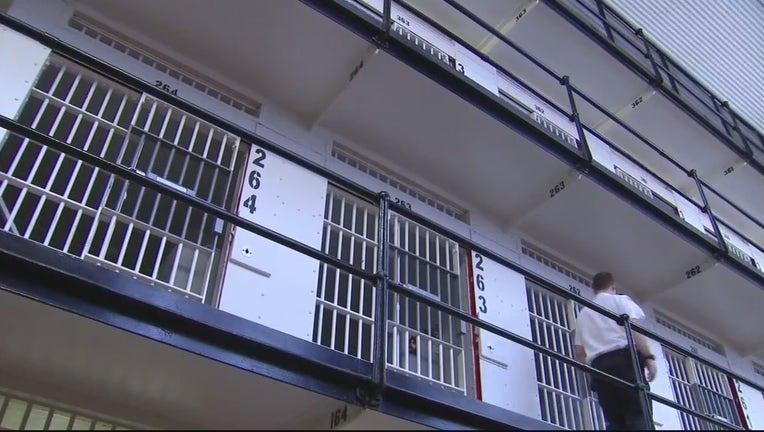 The Safer Michigan Act has three goals: to reduce the number of future crime victims, to provide incarcerated people with a sense of hope, and to create safer, more productive communities.

Lawmakers and crime survivors have been working on the seven bills in the act for two years.

Most people who are in prison will be released in the future, meaning that preparing them for release while they are still behind bars is imperative.

A recently introduced act in Michigan would prepare prisoners for reentry while attempting to prevent people from becoming crime victims.

Bill sponsor Rep. Tyrone Carter, D-Detroit, worked in law enforcement and corrections for 25 years. He said that the system has done a "horrible job" at getting inmates ready for release.

People who are not prepared to return to society tend to struggle with finding work, housing, and relating to others, all aspects that can lead to them committing more crimes and ending up back in the system.

The acts would provide more program opportunities, including education, drug treatment, and mental health counseling, to eligible offenders while they are still in prison.

Related: Michigan had 2nd-highest number of wrongful conviction exonerations in 2020

"Our communities are safer when people come home ready to work and live stable and productive lives," said Rep. Bronna Kahle (R-Adrian), another sponsor of the bill.

Aswad Thomas, the national director of Crime Survivors for Safety and Justice, said providing resources to prisoners is important to victims. Thomas was a victim of a crime in Detroit.

"Victims need a justice system that prepares people for release long before their release date," he said.

Gary Mohr, the former president of the American Correctional Association and consultant to the Department of Justice, has worked in corrections for 47 years.

Mohr said that during his time in corrections in Ohio, he witnessed programs working to reduce recidivism, or the number of offenders who commit more crimes. He also noted that research shows that states with similar programs have saved money.

Currently, Michigan’s corrections budget is about $2 billion a year.

"How a person spends time in prison should matter," Mohr said.

Lawmakers and victims alike discussed how providing resources to incarcerated will reduce the likelihood that they commit crimes in the future.

Rep. Jim Lilly (R-Park Township) said that preparing people for release will result in fewer crime victims and a lower recidivism rate. He pointed to the success of the state’s Vocational Village program, which sees about 2% of participants returning to prison.

Vocational Village is a program offered at two Michigan prisons. It provides offenders with skilled trades training so they are prepared to find work when released.

The state created the program with helping Michigan reach the lowest recidivism rate it has ever had in 2019.

Lawmakers behind the Safer Michigan Act noted that people convicted of murder, sex crimes, and human trafficking offenses will not qualify for the program. To qualify, the judge and prosecutor must determine that the offender will one day be returning to their community.

The primary goal is to "build safe communities and make sure that we do have just outcomes," Kahle said.

Supporters of the act hope it will do this by creating productive citizens and ensuring that victims know offenders have been rehabbed when they are released.

Kahle stressed that criminal justice reform needs to focus on both offenders and victims.

Deleah Sharp, whose brother was killed in Pontiac, said the system as it currently is, does not provide enough support to victims and their families.

The act will expand Michigan’s eligibility and extend reporting periods for the victim compensation fund. According to lawmakers, the state has some of the strictest requirements for accessing that money.

Priscilla Bordayo, a sexual assault survivor, supported the act, saying that a system that does not change offenders while they are incarcerated is failing victims.

"[The act] puts an end to the revolving door that leads people back to prison," she said.