DETROIT. - A Michigan Doctor who was accused of unlawfully distributing prescription drugs, has pleaded guilty. 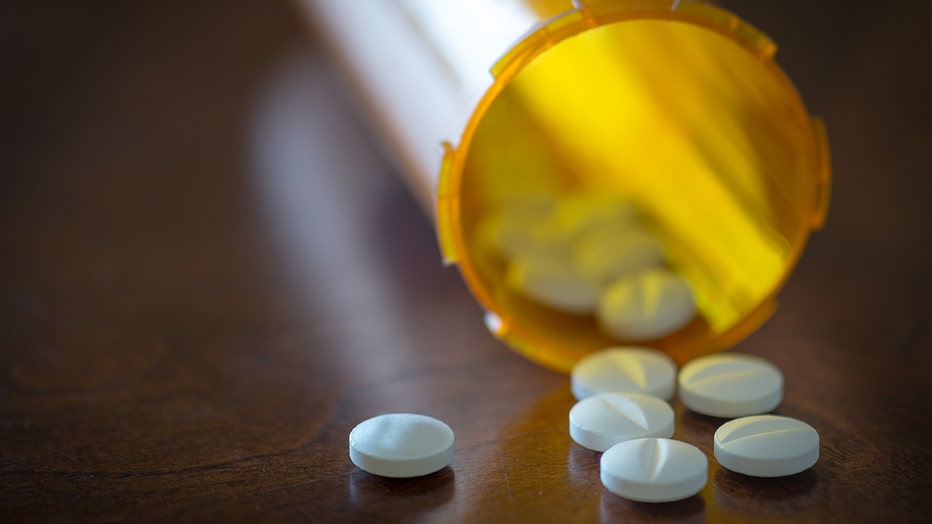 Dr. Salvatore Cavaliere, 57, was accused of distributing Hydrocodone and Valium in areas such as Troy, Detroit and Southeast Michigan. Cavaliere decided to take the guilty plea on Monday.

In the plea agreement, Cavaliere admitted to distributing the drugs for several years up until Aug. of 2015. In total, he confessed to selling 36,000 units of Hydrocodone and 6,000 units of Valium.

Cavaliere can face up to 24 months in prison, which is the maximum sentence under the Federal Sentencing Guidelines for the offense. His DEA registration has also been taken away - this means he will be unable to purchase or prescribe controlled substances.

Lastly, Cavaliere has agreed to pay $150,000 as part of a civil settlement to resolve allegations that he violated the DEA.