LANSING, Mich. - Michigan's attorney general has charged a former state employee with embezzling hundreds of thousands of dollars from oil and gas well operators in the state. 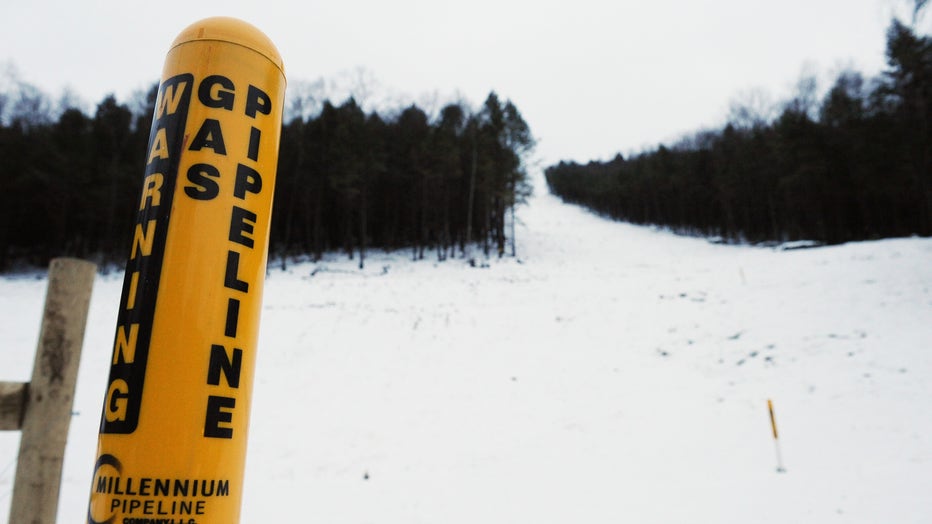 Joseph Pettit, 49, is charged with counts of financial and forgery crimes after he stole $850,000 from the state.

A former employee of the Department of Environment, Great Lakes, and Energy, Pettit was tasked with signing off on bonds that were released to energy companies. Instead, the attorney general says he diverted the funds to private bank accounts.

The AG's office says Pettit could commit financial theft because he oversaw the transfer of millions of dollars in bonds that energy companies most post when they apply for an oil or gas permit.

Any company that wants to drill or operate a well is required to post something called a conformance bond with the Oil, Gas, and Minerals Division housed in EGLE. When ownership of the well changes hands, the bond goes back to the original owner.

Pettit's role in EGLE was overseeing the transfer of releasing those bonds back to the owner. But instead, Pettit, who worked as a compliance and bonding specialist, would create fake vendors that diverted these funds to bank accounts that he offered for the vendors, read a release from Attorney Dana Nessel.

Pettit, who worked at EGLE from 1996 to 2020, was charged for embezzlements that occurred between 2018 and 2020. However, the state believes he also stole money between 2013 and 2016, however, those losses are barred by the statute of limitations.

"Our discovery of potential crimes was immediately referred to law enforcement, and we continue to provide them everything they need to ensure justice is done on behalf of the State of Michigan," said Liesl Clark, EGLE director. "We are also doing everything we can to prevent this from occurring again, including strengthening internal financial controls to provide even greater checks and balances against fraud."

Leadership within the department became aware of potential discrepancies in September of last year. According to Pettit's LinkedIn page, he became a quality assurance manager within the Michigan Department of Health and Human Services in January 2020.

He's charged with a number of counts, including:

"We hold ourselves to the highest standards of government ethics at EGLE and that starts with vigilantly stewarding public funds," Clark said in a statement. "So when an employee disregards department values and violates the public trust, it harms not only Michigan’s 10 million residents who count on us to use their resources wisely to protect the environment and public health, but also fellow members of the EGLE team who dedicate their lives to that mission."

Pettit is expected to be arraigned Friday in Lansing District Court.