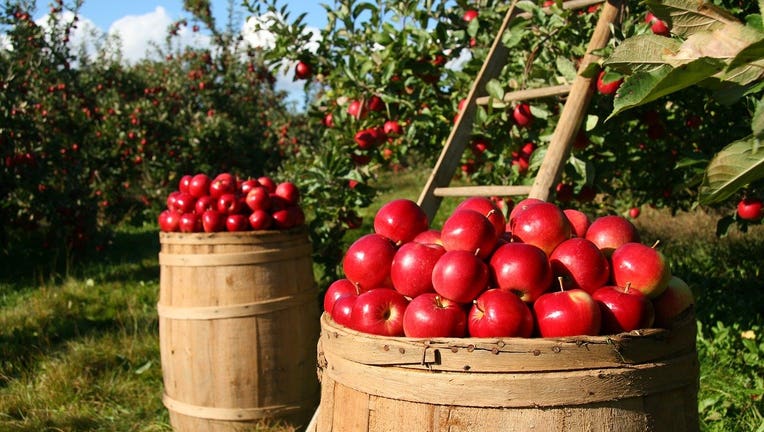 The competition, which was held last month in Grand Rapids, judges both non-commercial and commercially made ciders from around the world. Thirty-two commercial Michigan cidermakers took home awards.

Michigan was the most awarded state, nabbing 194 medals. One Mitten cidery, Uncle John's in St. Johns, was named the best midsize cidermaker of the year. It was also the third most awarded cider maker in the entire competition, winning 22 medals.