A high school sports advocacy group and some parents sued Michigan on Thursday, seeking to stop a new requirement that all teen athletes be regularly tested for the coronavirus.&nbsp;

LANSING, Mich. - A high school sports advocacy group and some parents sued Michigan on Thursday, seeking to stop a new requirement that all teen athletes be regularly tested for the coronavirus. 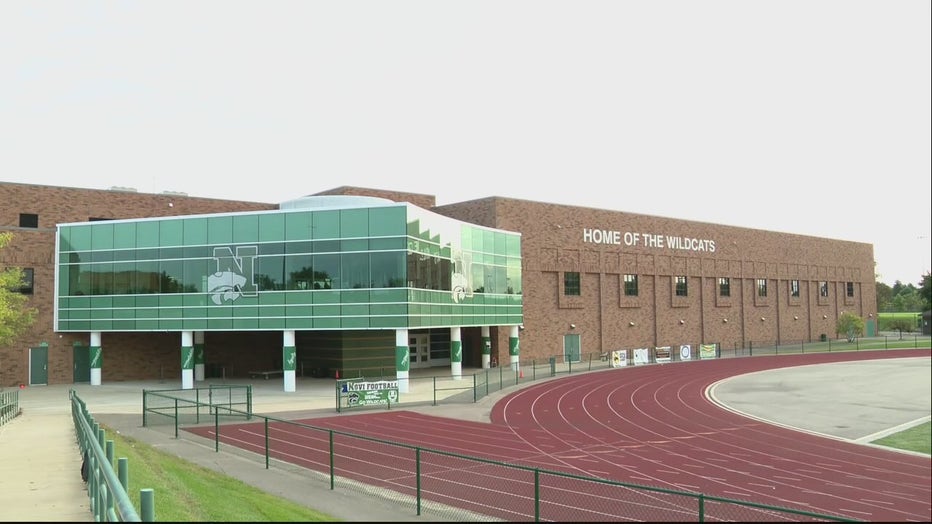 Two high school sports teams in Novi had to be quarantined.

The lawsuit, filed in the state Court of Claims, came on the eve of the mandate's Friday effective date. Gov. Gretchen Whitmer and the state health department announced the free, required rapid testing nearly two weeks ago as a way to help curb the spread of COVID-19 amid a climbing case rate.

Let Them Play Michigan, a group that pushed for the resumption of contact sports, sued along with three parents of young athletes.

The suit alleges that a state order and related guidance on mandatory quarantines were not issued in compliance with procedural requirements and are "arbitrary and capricious." It also says they violate due-process rights.

A spokeswoman for the Department of Health and Human Service Elizabeth Hertel, who was sued in her official capacity, declined to comment on the lawsuit.

"It was an absolute nightmare and disaster this winter,  it was insane," said Jayme McElvany, Let Them Play Michigan. "They’re taking the test and they’re not playing.

"Too many kids were kicked out of districts and states and finals and their lifelong dreams were taken when they were sitting 6 feet away from someone in a classroom wearing masks and that still wasn’t good enough.

"These tests are highly inaccurate.  We’re getting so many false positives of kids who don’t have symptoms."