LANSING, Mich. - The Michigan House approved a bill Wednesday that would allow an estimated 200,000 one-time drunken drivers ask a judge to set aside their convictions. 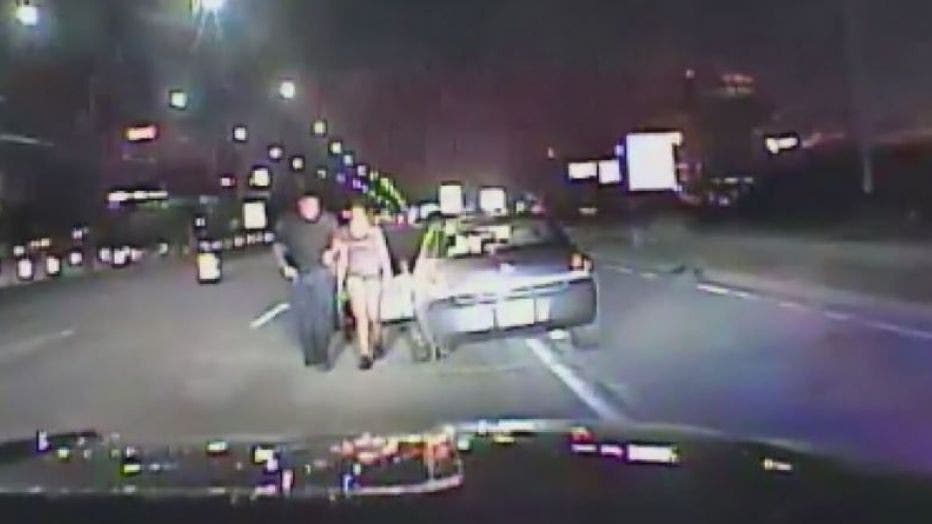 The measure now heads to the Senate. In the previous legislative session the Senate passed the legislation 32-5 and the House 96-8, but Democratic Gov. Gretchen Whitmer without comment let it die by not signing it, even after signing a slew of " clean slate " legislation to create simple avenues for expungement of other convictions.

Whitmer's office has not commented on the latest effort.

Drunken driving violations that caused death or serious injury to another person, as well as any subsequent conviction would not be eligible.

One of the sponsors of the bills, Democrat Rep. Tenisha Yancey addressed the stigma attached to drunken driving before the vote. She said shortly before her 14th birthday, her father was killed by a drunken driver and it took her years to forgive. But now she believes in second chances.

"This bill does not permit those who have caused serious injury or impairment to be eligible for an expungement," the Harper Woods Democrat said. "They are not criminals. They are our neighbors, our loved ones, our family members, our friends and our colleagues. Let us continue our support of the criminal justice reform that we have started in giving those who have accepted responsibility for their actions, a second chance."

It's expected that this legislation will help hundreds of thousands of individuals restart their lives and this just another step in reforming the state's justice system CEO of the Michigan League for Public Policy Gilda Z. Jacobs said in a statement Wednesday.

"A one-time mistake will no longer hinder these folks' future earnings, stability and well-being, and the legislation still includes safeguards to address more serious or habitual offenses," Jacobs said. "Policymakers have been working hard to make sure the state's punishments are commensurate with the offenses, and this is another effort to cease creating perpetual harm based on a one-time lapse in judgment."

In February, Democratic state Attorney General Dana Nessel offered her support for the legislation during a House Judiciary Committee hearing saying she was disappointed it didn't become law the last time it landed on the governor's desk.