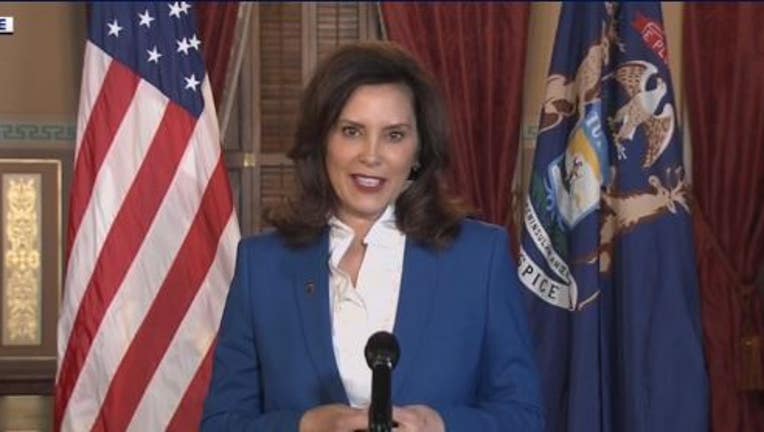 Under legislation approved 20-16 by the Senate on Wednesday, the system could not be activated to announce new laws or executive orders unless it is necessary to "respond to an immediate or nearly immediate loss of life or property." The bill also would specify that threats can include natural disasters, industrial explosions, train derailments and announcements of endangered missing people.

Senators passed the measure on party lines, which indicates the governor likely will veto it. The bill was approved by the House in March.

Sen. Curtis Hertel Jr., an East Lansing Democrat, called it "legislative micromanagement" of the public emergency system. Democratic Sen. Jeremy Moss of Southfield deemed the legislation "preposterous" and "emblematic of a Legislature that is looking for just something to do."

No Republicans spoke in support of the measure before the vote. But the sponsor, Republican Rep. Bradley Slagh of Zeeland, has cited residents’ complaints about Whitmer’s use of the system.

He said last year that reminding people about a mask mandate she had announced days before "is not an emergency. Overusing the alert system is going to cause people to become numb to legitimate emergencies in the future."