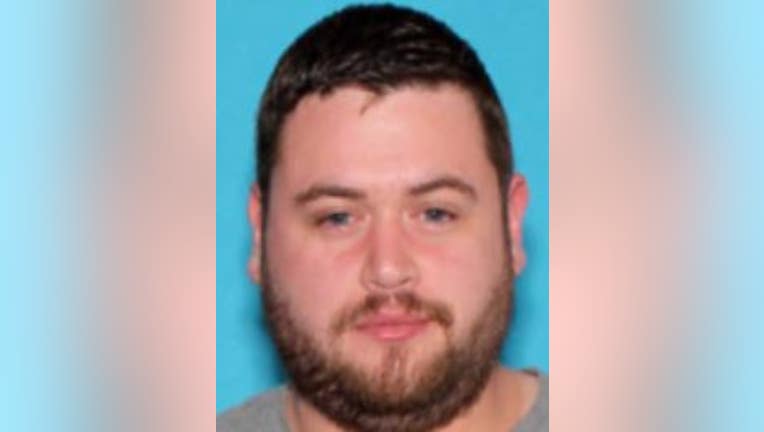 MUSKEGON, Mich. (FOX 2) - A west Michigan man didn't know he was chatting with an undercover FBI agent when he bragged about sexually assaulting a 7-year-old child.

Paprocki had pictures of the assault, authorities said.

"Mr. Paprocki’s conduct is horrific. This child depended on Mr. Paprocki and he abused that dependence for his own sexual pleasure. My office, working with our partners, will find and hold child exploiters accountable," U.S. Attorney Mark Totten said.

The U.S. Attorney’s Office filed federal charges against Paprocki for the production and possession of child pornography. The Muskegon County Prosecutor’s Office charged Paprocki for the sexual assault of the child.

Paprocki pleaded guilty to production and possession of child pornography in federal court and agreed to plead guilty to the sexual assault charge in Muskegon County. He was sentenced to 25 years in prison and must pay restitution.

"Protecting children from dangerous child predators is a priority for the FBI. The crimes committed by these offenders cause incalculable damage to their young victims," said James A. Tarasca, Special Agent in Charge of the FBI in Michigan. "Today’s sentence, in combination with the sentence he is facing in state court, holds Mr. Paprocki accountable for his conduct and ensures he cannot harm any more children. Cases like this one illustrate the commitment of the FBI and its law enforcement partners to identify, investigate, and hold predators like him accountable."