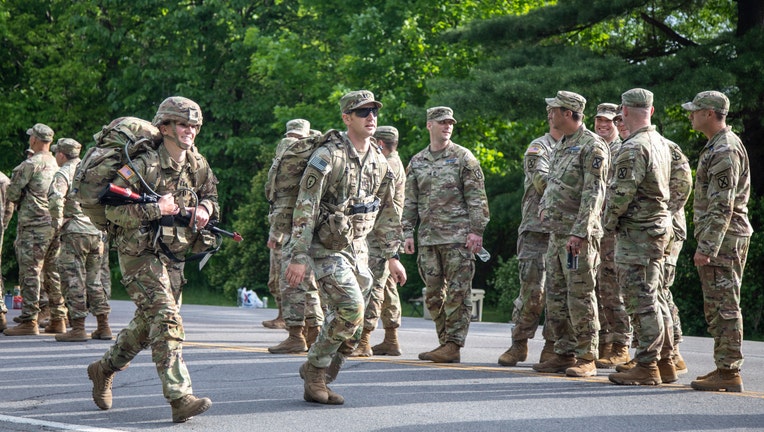 CLARKSTON, Mich. (FOX 2) - An Army soldier from Michigan pushed herself to obtain the Expert Field Medical Badge, a highly sought after medic award.

She spent two weeks in May taking tests to earn the Expert Field Medical Badge, which typically has a success rate below 20%. The U.S. Army Medical Center of Excellence said the badge is the most sought after medical peacetime award, calling it a "portrait of excellence." 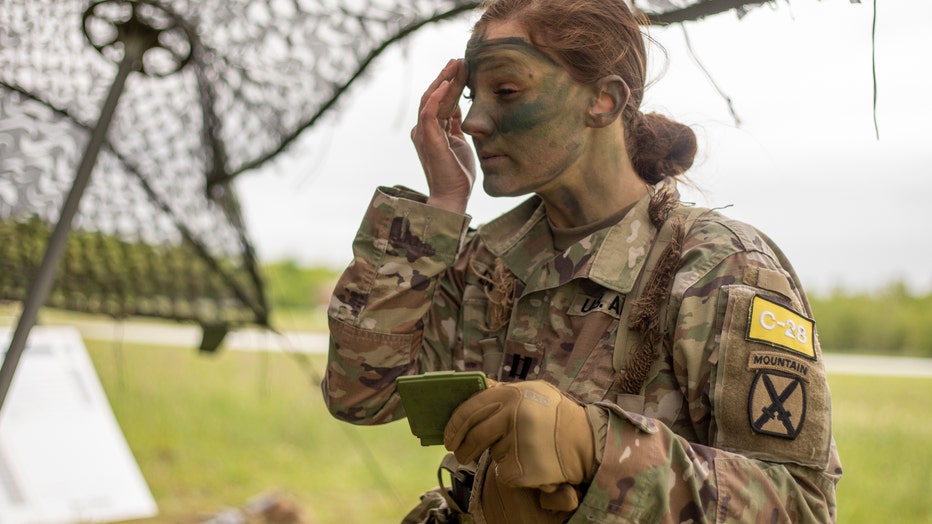 "I don’t like letting the fear of a new challenge or the possibility of failure push me away," Bolten said. "I knew going into it that earning my [Expert Field Medical Badge] would be difficult, but I made it a goal to at least attempt it."

Bolten took on the challenge just a month after coming off her postpartum period, which was extended to a year in 2021, up from six months. She gave birth to her son, Liam, in April 2021.

"At six months, soldiers are sometimes taking dramatic and at times dangerous measures to meet standards that can impact their health and their baby’s health. The policy, I think, helped take away that unhealthy pressure," she said. "One year is a great time frame to be able to perform as a soldier again in a healthy manner."

The Army also has a new parenthood, pregnancy, and postpartum directive it adopted this year.

Bolten said a supportive team and the extended postpartum time helped her because initially it was a struggle for her.

"It felt like I was just starting my career, and now it was ending," Bolten said. "At that time, I was so new to the Army, and it just felt a bit scary."

She commissioned in the Army in January 2020, the same year she learned she was pregnant.

"As a pregnant soldier, you are non-deployable, and so you begin to feel ‘like what good am I for,’ and that really affects you mentally," Bolten said.

However, she overcame and went on to earn the coveted award.

"I want these soldiers to see that there is so much more that they can do if they just put their mind to it and that being a parent doesn’t end your career. It’s just another motivation to try even harder," Bolten said. "I am honored and proud that I can show other females that they too are capable of doing anything they put their mind to, even if it might seem challenging or even impossible."