Macomb County Prosecutor Pete Lucido said he had four jobs that were cleared to be posted but executive Mark Hackel held them up in the Human Resources office. Now the state supreme court has given Lucido a key win.

The Michigan Supreme Court has sided with Macomb County Prosecutor in a spat over four jobs that Pete Lucido wants posted.

On Friday, the court ruled in favor of Lucido and against Executive Mark Hackel, who Lucido said was blocking his efforts to get four jobs posted, which were allegedly being delayed due to a budget dispute.

"Hooray. It’s over. It’s about time. I didn’t come here for litigation. I came here to clean up a corrupt prosecutor’s office and to move forward," Lucido said. "If the County Board of Commissioners makes their decision that the prosecutor made a compelling case to have these resources, don’t fight with me."

According to Lucio, Hackel was holding up crucial hires for his office, which the board of commissioners had unanimously approved funding for. However, human resources reports to Hackel and never posted all of the positions and some have gone unfilled for months.

Lucido sued Hackel over those hirings and won in the court of appeals back in March. Hackel appealed to the state supreme court but it shot down his claim saying: "we are not persuaded that the questions presented should be reviewed by this Court."

Lucido hopes that means allowing those positions to be filled. But if not, he's ready to continue fighting.

"I only have two options. Option one is do nothing and that’s not going to happen, but that is an option. The other one is to go ahead and go back to the court and ask for a show-cause and I hope that doesn’t happen, because we got more time, it’s a waste of energy and more importantly, it’s a waste of tax dollars,"

The Board called Hackel's actions illegal and unlawful. 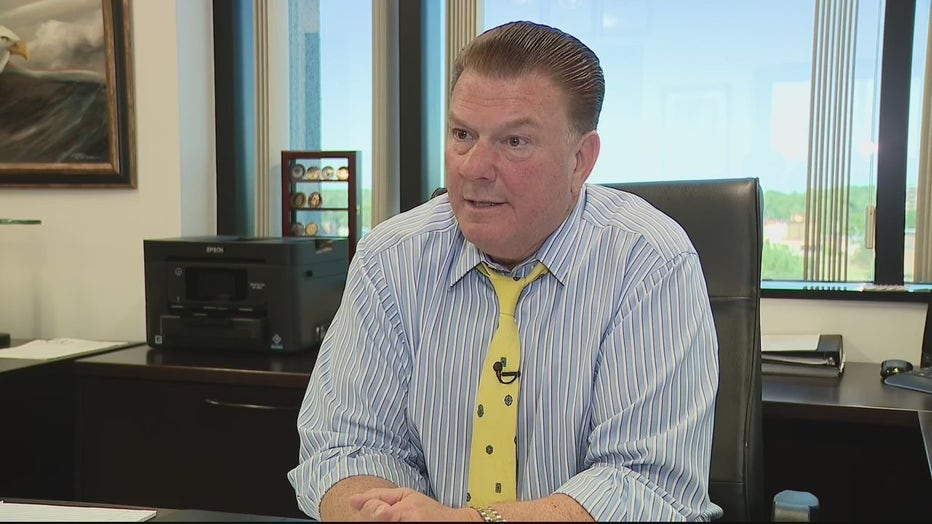