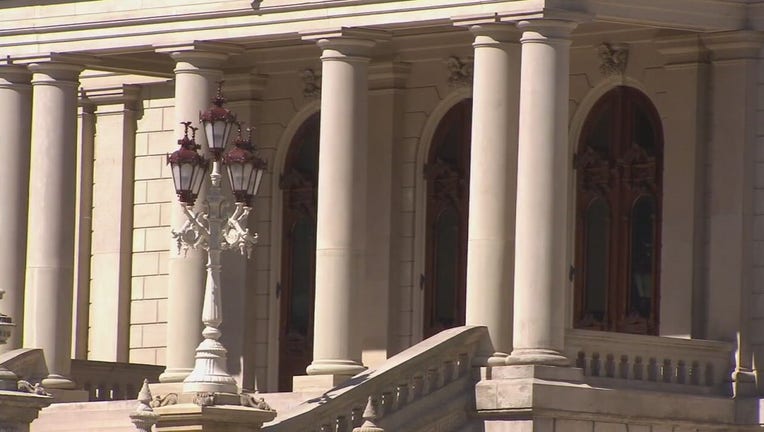 LANSING, Mich. (AP) - The Michigan Supreme Court wants more information after listening to hours of arguments over Gov. Gretchen Whitmer's sweeping use of authority during the coronavirus pandemic.

The court told the parties to file briefs on key portions of a 1945 law that Whitmer has cited to declare an emergency and set restrictions on everyday life to control the spread of the virus.

Critics argue that the law from the World War II era was intended to restore order in certain areas of the state during times of civil unrest.

The Supreme Court ordered lawyers to address whether the phrase "public safety" in the law "encompasses `public health' events such as epidemics." The court also wants input about how the law fits in the context of public health. The law doesn’t include the word “health.”

The order came after the court listened to arguments Wednesday.

Republicans who control the Legislature argue that Whitmer, a Democrat, should consult with them when considering whether to extend emergencies, under a 1976 law.