Fall leaf color in Southeast Michigan took a little longer to peak this season due to changes in our weather pattern. In this Weather or Not, Meteorologist Lori Pinson discusses our October weather changes and how that affects leaf colors.

(FOX 2) - With the air cooling down and the leaves beginning their color transformation, there's no better time of the year to see Michigan in all its majesty.

While the entire state will see green leaves morph into shades of yellow, red, and orange, there are some excursions through the state that can't be missed for those who know where to look.

And if you need to know the perfect time to check out the state's fall foliage, go to FOX 2's guide here. 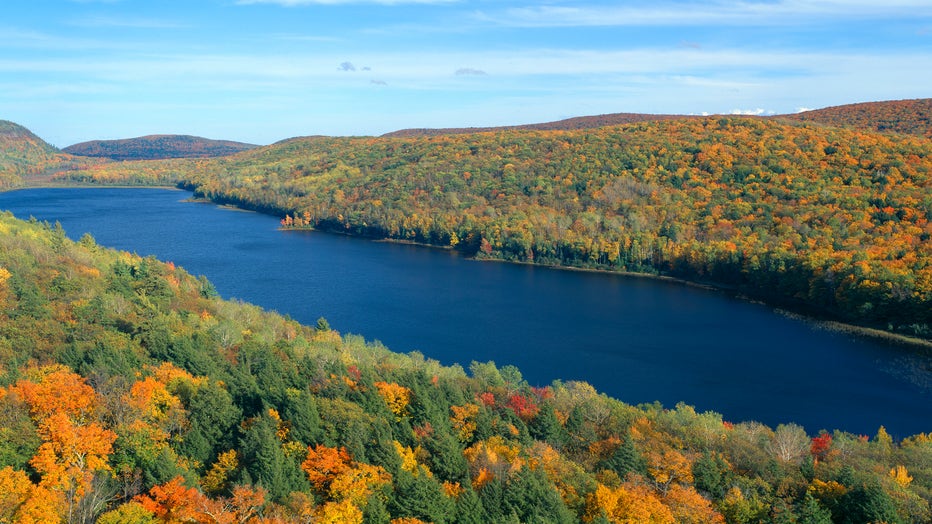 Michigan among best places to visit in fall, study says