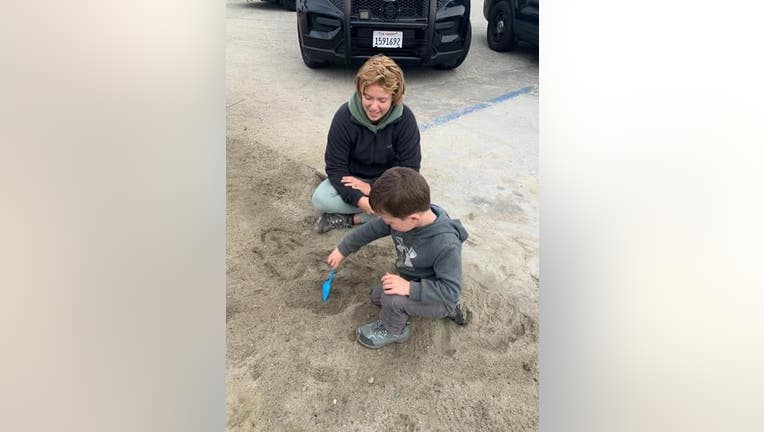 SAN CLEMENTE, Calif. (FOX 2) - A Tennessee boy and Kentucky teen who had been missing for almost two weeks were found safe in California, authorities said Thursday.

Noah Clare, 3, and Amber Clare, 16, had been missing since Nov. 6. Authorities believed the two were with Noah Clare's father, Jacob Clare, but were not able to definitively place Amber Clare with them until recently. 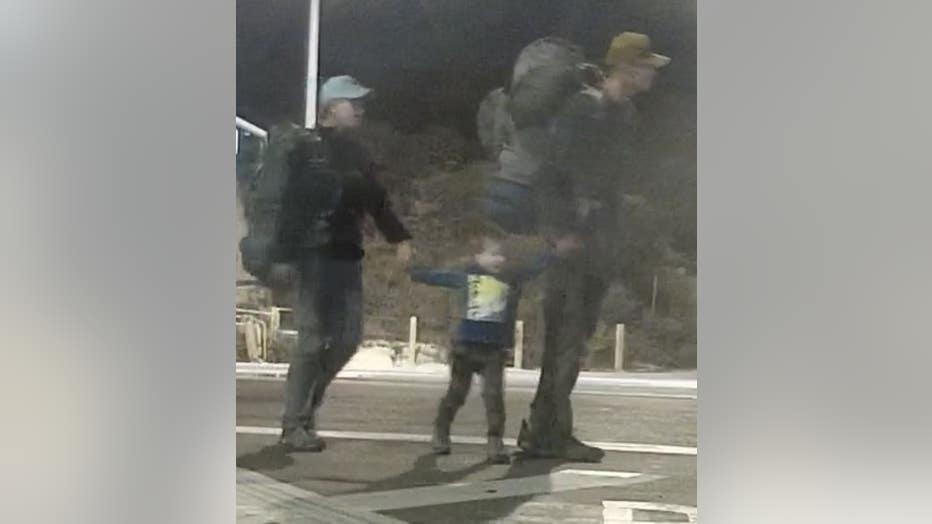 The three were located just outside of San Clemente, Calif., and Jacob Clare was arrested, authorities said.

He is charged with especially aggravated kidnapping and custodial interference. 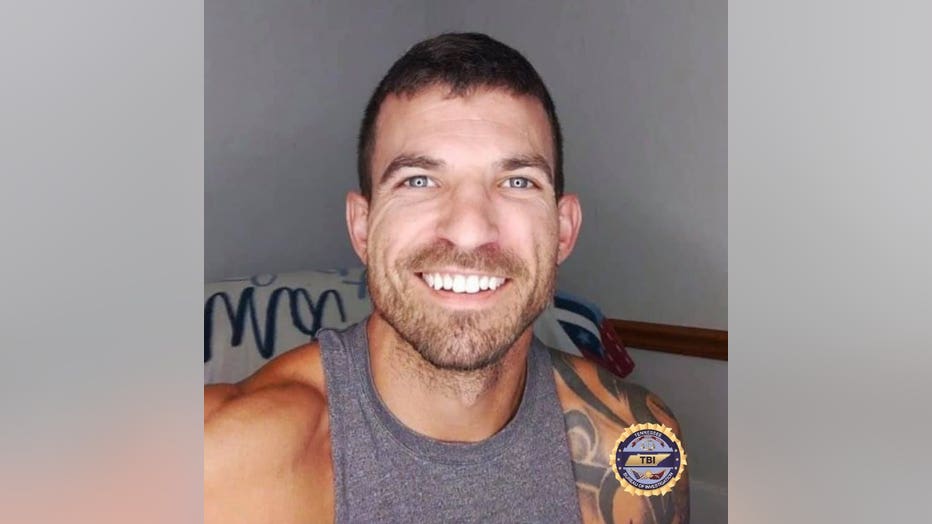 Noah Clare's mother reported that the boy was missing after Jacob Clare did not return him after a scheduled visit.

Authorities originally believed Jacob Clare may have been headed to northern Michigan after Noah and Amber disappeared Nov. 6. However, his vehicle was spotted in Arizona.

His car was found abandoned Tuesday in San Clemente before he was located with the children.