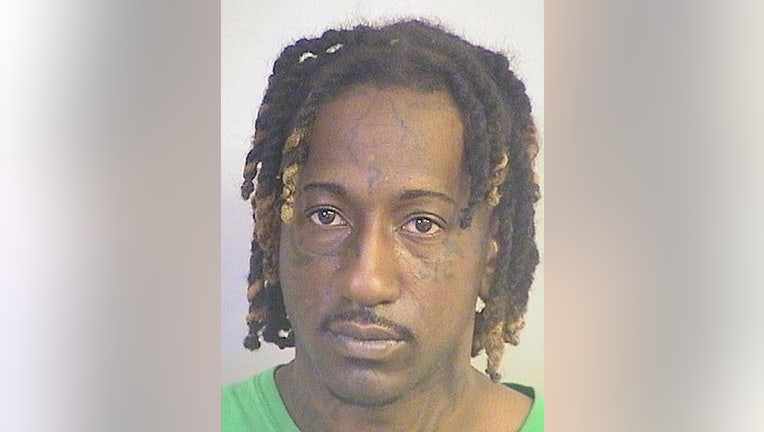 CHICAGO - A missing teen from Chicago was found in Tuscaloosa this week, thanks to the quick actions of hotel employees.

At about 12:40 p.m. Thursday, the Tuscaloosa Police Department received a call from a hotel requesting a welfare check on a resident.

The staff member then signaled her coworker, and they reported the details to their supervisor.

The hotel staff verified the identity of the guest and checked on her welfare before calling police.

Investigators identified the guest as a 17-year-old, who was recently reported missing from Chicago.

A 33-year-old Michigan man, Geremy Lemel Glass, was arrested and charged with first-degree human trafficking and second-degree possession of marijuana.

He is being held in the Tuscaloosa County Jail with no bond set on the trafficking charge and bond set at $6,000 for the marijuana charge.

Investigators say the teen will be transported back to Chicago.

Additional charges are also expected in connection to this case.