The FBI warned of potential COVID-19 vaccine scams as distribution in the U.S. gets underway and shared signs for Americans to not fall victim.

SPRINGFIELD, Mo. - The U.S. Department of Justice announced on Monday that an elected Missouri state representative was indicted on federal charges for her involvement in an alleged fraud scheme in which medical clinics she owned sold fake stem cell treatments marketed as a potential cure for COVID-19.

Federal prosecutors said Patricia Derges, 63, of Nixa, Missouri, was charged in a 20-count indictment surrounding false claims she made about supposed stem cell treatments in order to benefit her clinics in southern Missouri.

"This defendant abused her privileged position to enrich herself through deception," said U.S. Attorney Tim Garrison. "The indictment alleges she lied to her patients and she lied to federal agents. As an elected official and a health care provider, she deserves to be held to a high standard. This grand jury indictment exposes her deception and holds her accountable for her actions."

Derges, a Republican, was elected in November to the Missouri State House of Representatives, where she ran unopposed to represent the state’s 140th district.

Prosecutors said the investigation began when Derges made false or misleading statements in April 2020 to a local television station regarding potential use of stem cells to treat COVID-19.

According to the indictment, Derges operates three Ozark Valley Medical Clinic locations in in Springfield, Ozark, and Branson, Missouri. She is not a physician, but is licensed as an assistant physician, according to court documents. 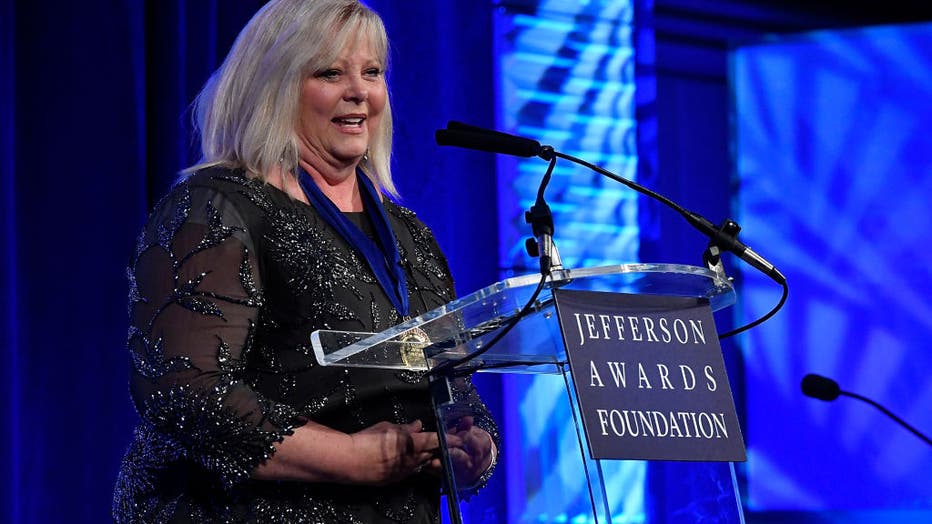 Durges also faces eight counts of wire fraud relating to five specific victims who were among those who lost a total of nearly $200,000 as a result of the alleged scheme.

Prosecutors allege that Durges obtained amniotic fluid, which she got from the University of Utah.

The university told investigators that they sold her the substance for approximately $244 for 1 milliliter and told Durges that the substance did not actually contain any stem cells. 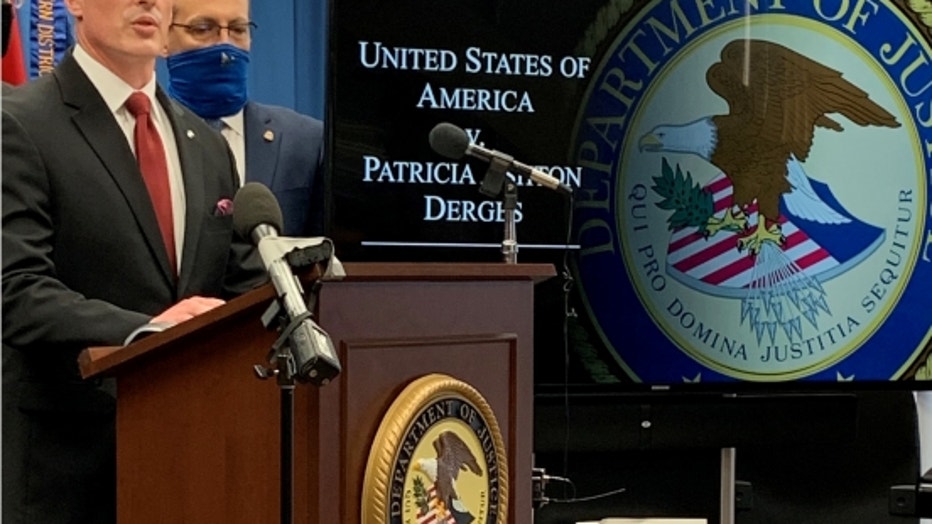 Investigators allege Durges was aware that the fluid she marketed as a treatment for COVID-19 did not contain any stem cells, yet she sold the treatment to her patients charging them between $950 to $1,450 per milliliter.

Durges has also been charged with 10 counts of distributing Oxycodone and Adderall over the internet without a valid prescription.

"We place our hope and our trust in health care providers and government officials," said Timothy Langan, special agent in charge of FBI Kansas City. "The defendant’s actions are not only a betrayal of that trust, but her actions erode the very core of our confidence in a system we rely on. Derges vowed to do no harm as a health care professional and was elected to serve the people, not deceive them. She used her position for personal gain and damaged the public’s trust."