A compute chip shortage is causing issues for automakers.

DETROIT (FOX 2) - As the world continues the fight against the COVID-19 pandemic, there's another fight that's going to cut into profits for most businesses: computer chip shortages. For automakers, the problem is likely to get even worse due to the ship stuck in the Suez Canal and a massive fire in Japan.

Auto industry experts are keeping a close eye on the global microchip shortage which is disrupting vehicle production all over.

Stellantis, formerly Fiat-Chrystler, announced on Friday that their minivan plant in Windsor would be shuttered for a month. GM has a temporary closure in Lansing and several others across the country. Ford is also halting production at the Dearborn truck plant this weekend. 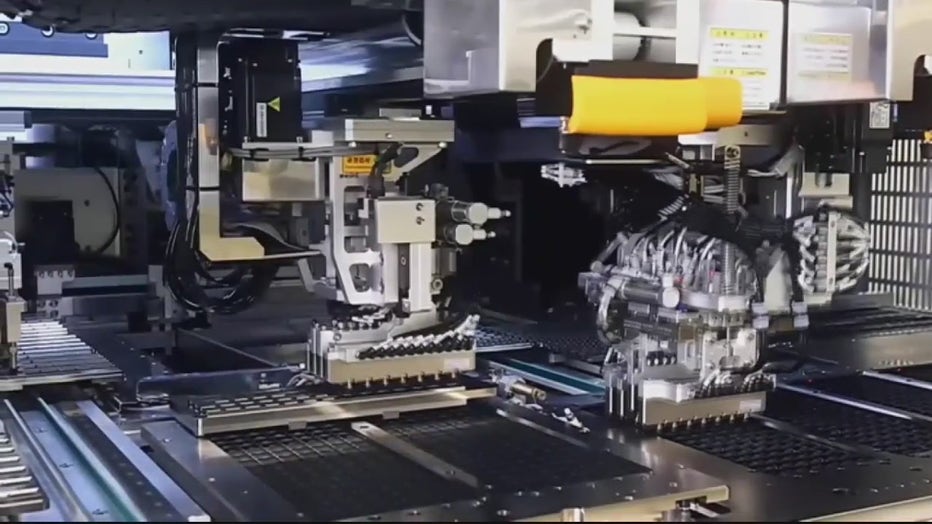 The microchips, known as semiconductors, are the brains of new cars with some having as many as 12 microchips in each car.

The spring 2020 shutdown to curb the spread of the virus has led to manufacturers trying to play catch up.

"Ford, for example, has said they'll probably take a hit of a billion to $2.5 billion in their revenue. Other carmakers have made similar projections," said Gilbert.

Now they're facing another setback as one of the largest cargo vessels in the world is stuck for a fourth day in the Suez Canal, blocking critical shipments of microchips. Couple that with a massive fire in Japan at a chip plant and things aren't looking great.

"The fire in Asia is a big deal. It’s a plant that supplies mostly other plants in Asia, but again anytime anything is removed from the supply chain, it's going to have an impact overall," said Gilbert. 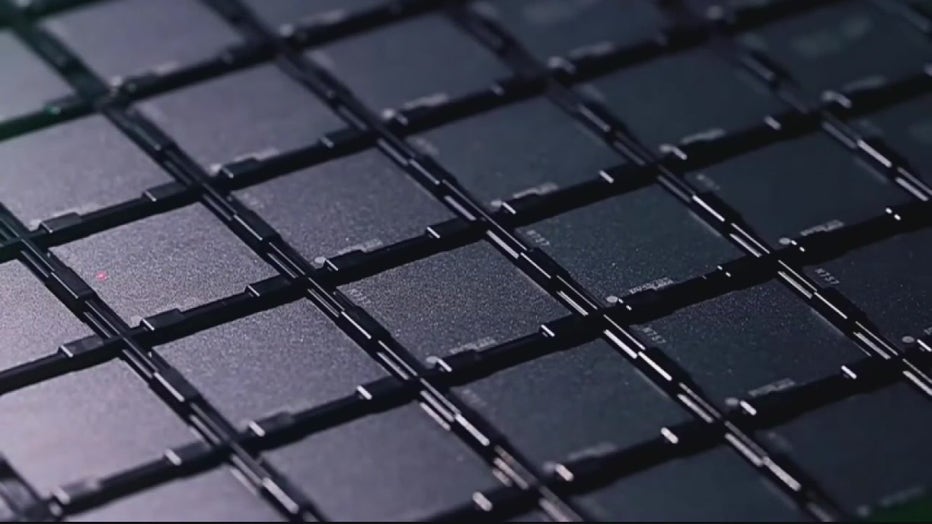 That doesn't make manufacturers have stopped producing cars. They're still building them, without the chips, and storing them to wait for the chips to be installed.

There is a bit of good news for the companies: the car buying market is feverish with record sales last quarter, and they're now taking pre-orders, allowing plants to continue operating.

"One thing you may notice is a lot of car companies traditionally shut down plants in the summer are going to keep pumping out over the summer just because they need to make up lost production," said Gilbert.

It was originally believed that the shortage would last until June but it's now looking like it could stretch into the second half of the year.