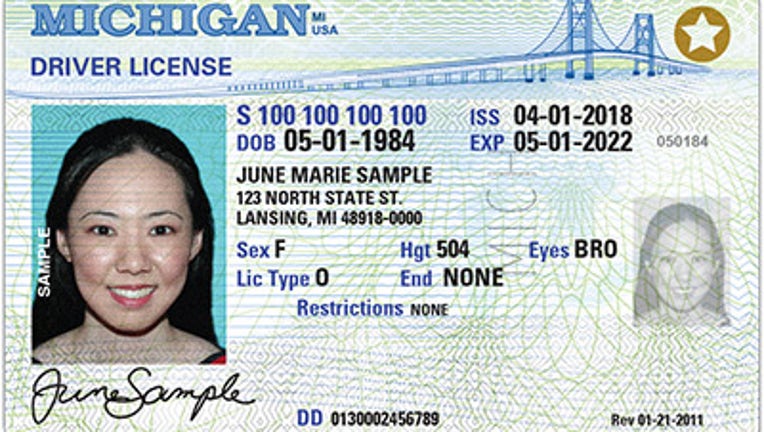 In October, the state stopped suspending licenses for non-driving-related issues such as missed court appointments and some traffic violations. After that, 12,000 drivers got their licenses back last month.

That number rose when additional infractions to cancel were identified while implementing the change.

"We’ve continued to analyze the new laws in order to get eligible Michiganders safely back behind the wheel," said Secretary of State Jocelyn Benson. "Countless Michiganders need to drive to get to work, get groceries and get their children to medical appointments and I am committed to making government work for all of them."

The state has canceled infractions on the driving records of more than 350,000 people, but many had additional infractions that were not impacted by the change in the law, so their licenses are still suspended.

Letters will be sent this week to all people who had infractions removed. They will be sent to the address listed on their driving record as well as posted to their online Secretary of State account.

The letters will tell drivers if they are eligible to reinstate their licenses or if additional infractions that bar them from doing so remain.

Some people may need to pay a reinstatement fee or renew or reapply for a license, depending on how long the license was suspended.

You can find legal help and more information here.

A package of new laws approved in 2020 will reduce the barriers to driving in Michigan after a task force found minor infractions that resulted in a suspended license created ripple effects for someone no longer able to transport themselves. Some 73,000 drivers will see infractions removed immediately.