A dispute over one individual not holding an elevator for another escalated to a shooting that killed a 29-year-old Sunday morning.

DETROIT (FOX 2) - A dispute over one individual not holding an elevator for another escalated to a shooting that killed a 29-year-old Sunday morning.

"It’s like right now, it’s like I’m in a dream and I’m having problems waking up from that dream," said Rosalind Hearst, the man's mother.

Hearst is living a nightmare and still coming to terms with the murder of her son Ariel Harris, gunned down at a party at the International Banquet Center in Greektown early Sunday morning.

"On the video he steps back out of the elevator to see what he did, and then got back on the elevator, went about his business - like he hadn’t done anything at all," she said. "Like you have no conscience, you don’t have a heart."

Detroit police released video and pictures of Gayelon Spencer, the suspected gunman. Police say Harris was shot after an argument over holding an elevator. The suspect was reportedly upset that Harris allowed a group of women on first. 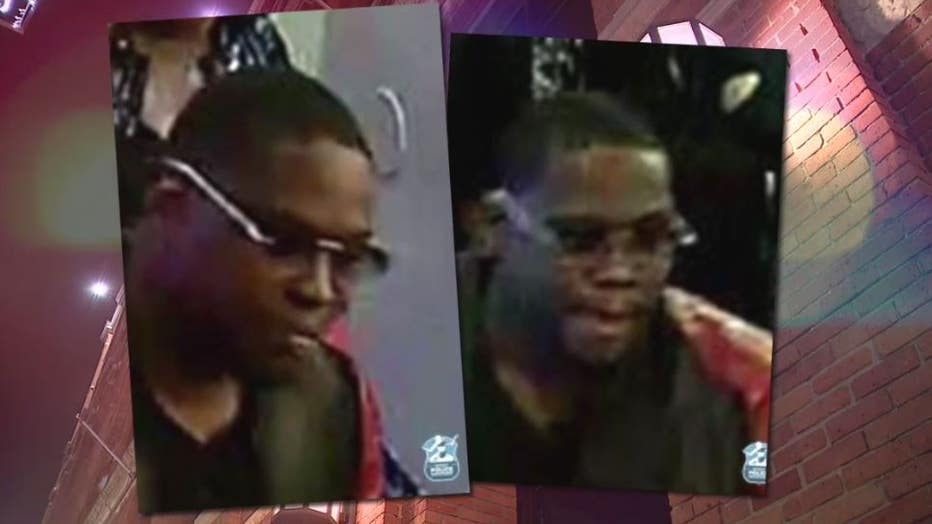 "My son was just being a gentleman, letting the females get on the elevator first. And you kill him over that?" she said.

Harris was shot in front of the mother of his children and his younger brother.

"He is handling this so hard," she said. "So hard. He had to carry his brother out (of) the building and the police put him in the backseat of the police car while he’s holding his brother, talking to him, trying to keep him talking."

Harris is described as a hardworking Detroiter, barber, and above all, a devoted father.

"His sons they are his world, he loves his family," she said.

Police are actively investigating the shooting and searching for Spencer.

Anyone with information is asked to call the Detroit Police Department’s Homicide investigators at 313-596-2260 or Crime Stoppers at 1-800-SPEAK-UP. 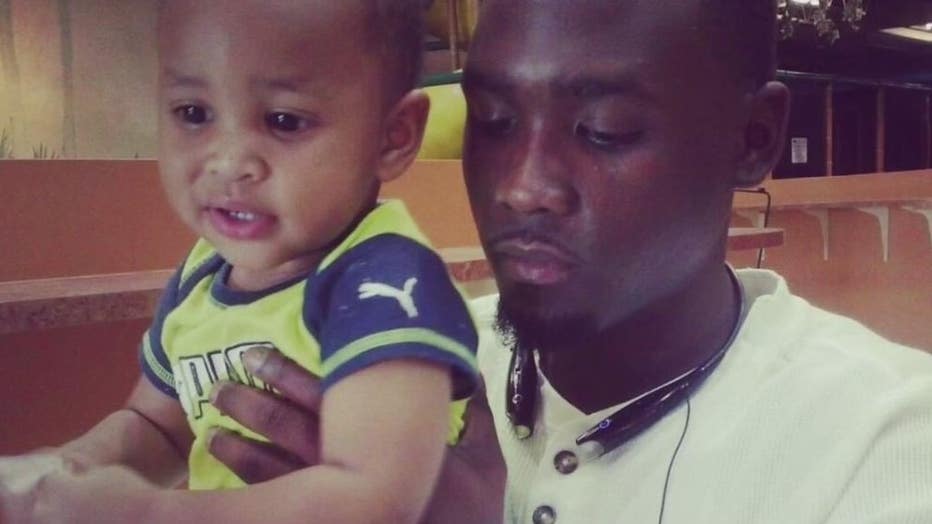