AUBURN HILLS, Mich. (FOX 2) - A woman was shot to death in an Auburn Hills apartment early Tuesday while her son slept in another room, police said.

Early Tuesday emergency crews responded to a 911 call at a new constructed apartment complex on Fountain Circle in Auburn Hills.

Police said they woke her 13-year-old son up to tell him what had happened.

Avant's 32-year-old boyfriend, who police said she recently rekindled a relationship with, was arrested. They said he didn't live with her but had been staying at the home.

"We were called early Tuesday morning around 4:24 for a woman shot inside the apartment," said Deputy Chief Ryan Gagnon. "We’re also thankful that (the son) did not witness it, but was inside the apartment at the time. Tragically, we had to wake him up and explain what happened to his mom."

The Oakland County Prosecutor’s Office is reviewing the case. 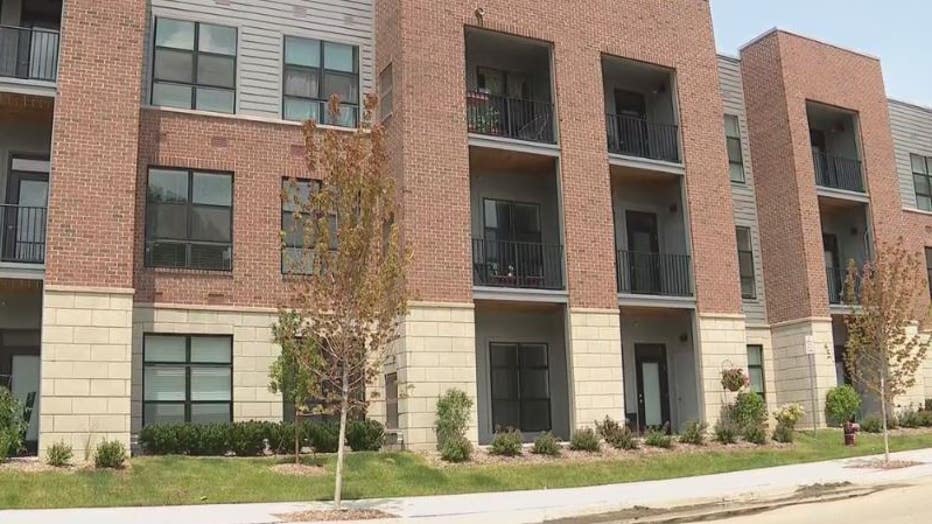