DETROIT (FOX 2) - Whitney Burney and her four kids are now in a new home - but her situation was much different just a few months ago.

Whitney Burney and her four kids are now in a new home - but her situation was much different just a few months ago.

"This is a blessing, we are doing much better," said Whitney Burney. "I have a job now, I have a car now."

Not long ago, Burney and her children were illegally evicted just before Christmas with the help of Detroit police.

"The police came and they said I had to leave, I had to take what I could, which is like a garbage bag of our items," she said. "They said if I was to retrieve those things they would arrest me on felony charges."

Detroit police admitted it was wrong for them to get involved in her eviction and that's not their policy. They have apologized, re-trained their officers, and explained they too, were given bad information.

DPD says the landlord lied about Burney being a squatter. FOX 2 spoke with Assistant Chief Todd Bettison about that over the weekend.

"If we mess up, we readily admit that," he said.

Police say they're working to make sure it doesn't happen again. 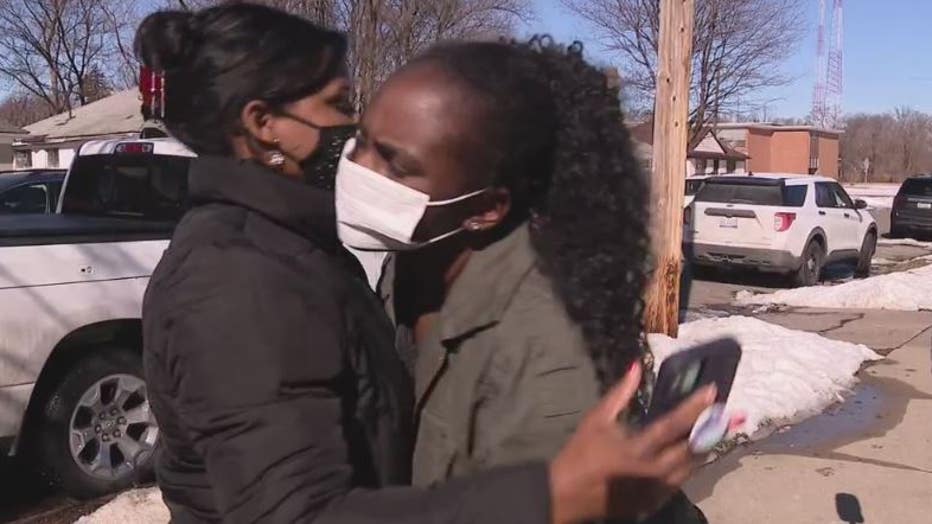 "Chief Craig has stated publicly and to our officers as well, we don't do civil evictions, we have even stopped landlords from putting people out," Bettison said.

" I feel like it could have been prevented because I reached out to them more than once," Burney said.

Since then, many activists including Detroit Eviction Defense have stepped up to help her, raising enough money to pay for a year's rent.

The city of Detroit also says Wayne Metro will deliver a check for three months' rent to her current landlord on Friday. The city added Wayne Metro paid for most of her hotel stay while she was getting back on her feet and got her kids' laptops. But Burney says all her belongings were gone.

"He had already destroyed those things with a sledgehammer and ran them over with his truck. He destroyed them so I left out with nothing," she said. 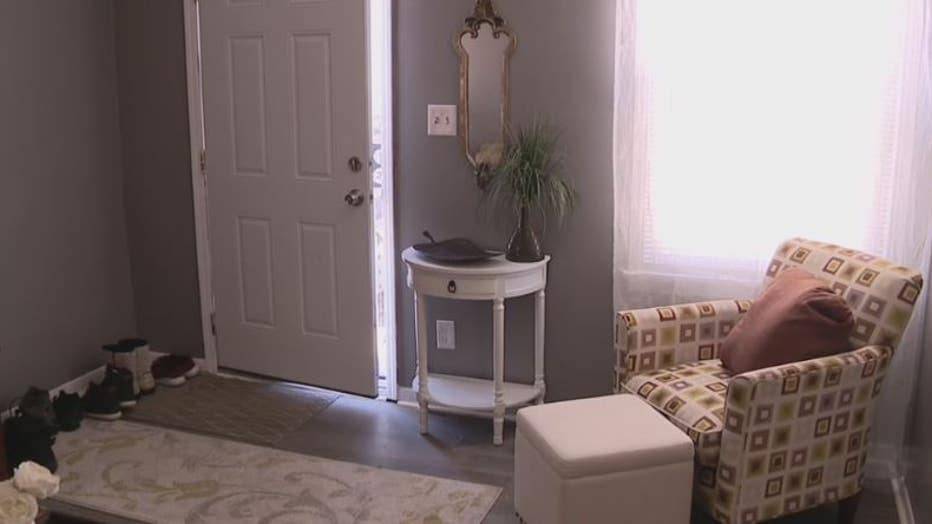 The city says it's also working on getting her reimbursed for the things she lost and currently processing the police claims forms. In the meantime, her new home is a haven.

"We definitely love it," she said. "We all have our own space."

Nonprofit Humble Design which works to end the cycle of homelessness furnished the house and decorated it for free.

"It's definitely homey," Burney said. "We have family pictures up that we definitely didn't have."

It is a step in the right direction towards the future. 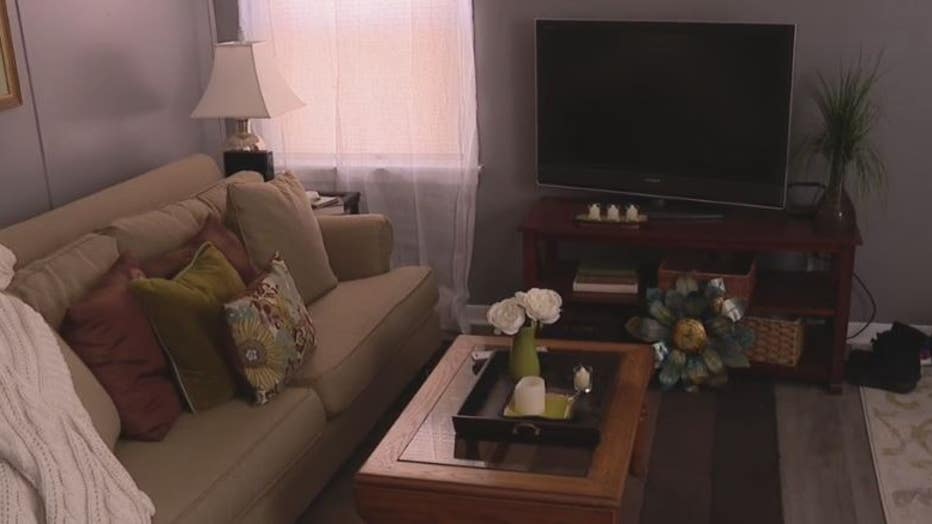 "They just went all out, I really appreciate them," she said.