HAZEL PARK, Mich. (FOX 2) - Last October a family was caring for a friend's dog when it mauled their 4-year-old boy to death.

Now Benjamin's mother is pushing for stricter laws and regulations for cracking down on dangerous dogs.

The attack was so vicious, Ben’s mom Brandi grabbed the closest thing - scissors to try and get the animal off her little boy.

“It’s been super hard for me," said the victim's sister, Brianna Coleman. "I’m just trying to cope with it.”

Brianna, 15, was the one who called 911 when 4-year-old brother Benjamin was being mauled to death by a pit bull. Her mom told her to run out of the house and call police. Both of them caught off guard.

“It was completely out of the blue.” said mother Brandi Halterman. “I heard him growl and by the time I turned around it was already too late. Like nothing happened, Ben was just walking down the hallway. He wasn’t even paying attention to the dog, it was insane."

The attack was so vicious, Ben’s mom Brandi grabbed the closest thing - scissors to try and get the animal off her little boy.

“I stabbed the dog in his head with the scissors, it had no effect on him whatsoever,” she said.

She tried to pry the dog off and even stabbed it with a steak knife. Brandi said when police arrived they had to Taser the dog twice before it would release her son.

“They euthanized him that night because of the injuries I inflicted on him," Brandi said. "Not because of what he did. Had I not hurt him, he could still be alive today.” 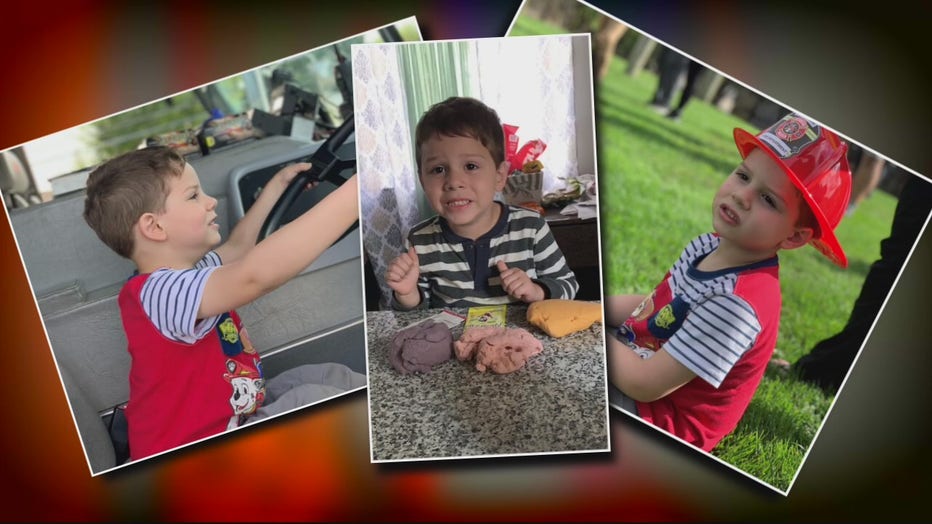 Brandi took the dog into her home for a friend. It had only been in her house for less than 24 hours before the attack.

“Had I known even an inkling of what I’ve heard I would never have let the dog in my house," she said. “There was nothing that can be done, the way the laws are in Michigan, once I let them walk into my house, I absolved them of any responsibility.”

Brandi wanted some accountability for the dog’s owner saying she should have been told the dog had a history of aggression, but she never was.

Her mission now is to make sure this never happens to another family. She has started a Facebook page Justice for Ben which has garnered support.

“Say he only bit Benjamin and did not kill him? What happens 6 months down the line when he’s no longer in our care and does it to somebody else," Brandi said.

The family reached out to their State Rep Robert Wittenberg. Wittenberg, who is on his way out of office, said his office is in the beginning stages of research to see what’s missing in existing law. A new House Rep for the district is coming into the office and he’s hoping more can be done next session when his successor steps in.

To learn more, go to her Facebook Group Justice For Ben here.

FOX 2 also reached out to the Oakland County Prosecutors office, but there has been no response by news time. 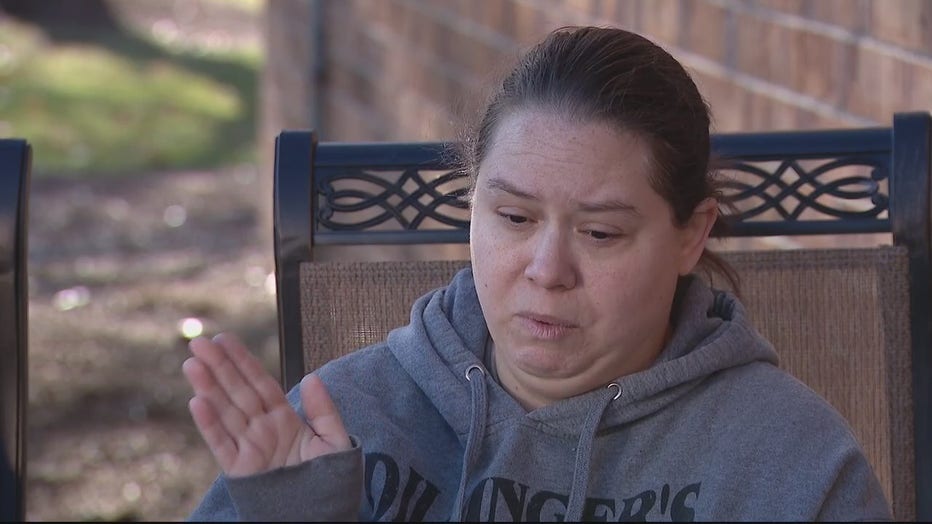