FOX 2 - We are learning more tonight about the murder of a 6-year-old boy in Warren. The suspect appeared in court Tuesday also accused of killing the boy's father and his girlfriend. The boy's family tells us the suspect is someone she's met before.

The suspect appeared in court Tuesday also accused of killing the boy's father and his girlfriend. The boy's family tells us the suspect is someone she's met before.

"I'm happy the detectives did their job, they caught him sooner than I thought they would, but nothing can bring my baby back," said Brittany Harris.

"I've heard of him, seen him once or twice around my son's father," she said.

We learned in court that Bahri, a career criminal, just got out of prison, and Tukoyo Moore was involved in drug trafficking together. Warren police said the crime's motive was all about drugs and money. 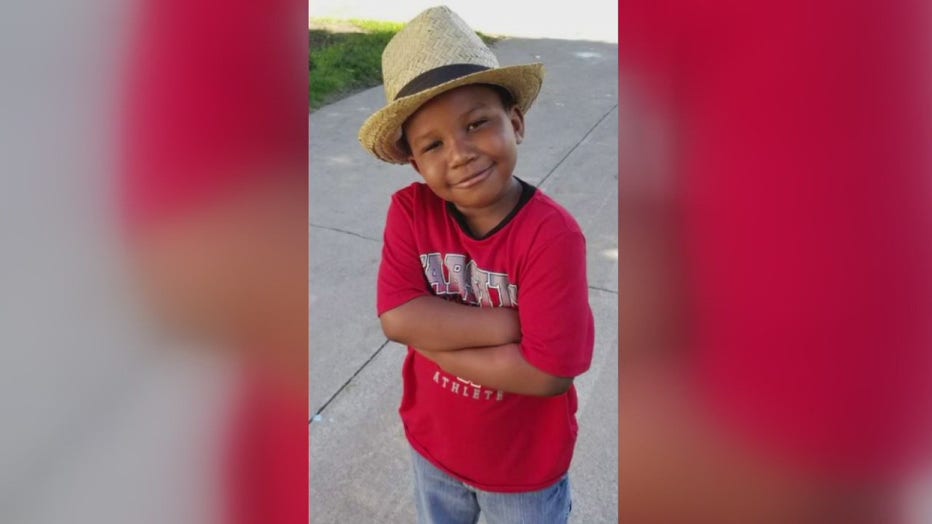 "A 6-year-old was involved," Harris said. "And he had no reason to be involved with whatever was going on. He was innocent."

Family of the other two victims in the triple murder stood side by side in support outside of court during the arraignment.

"You cannot believe what horror our families are going through," said Derlanda Farmer, the mother of Isis Rimson.

Farmer took to the podium to thank the police for catching the alleged killer so soon.

"Thanks to the detectives, you comforted me when I needed it, thanks to all you guys," she said. 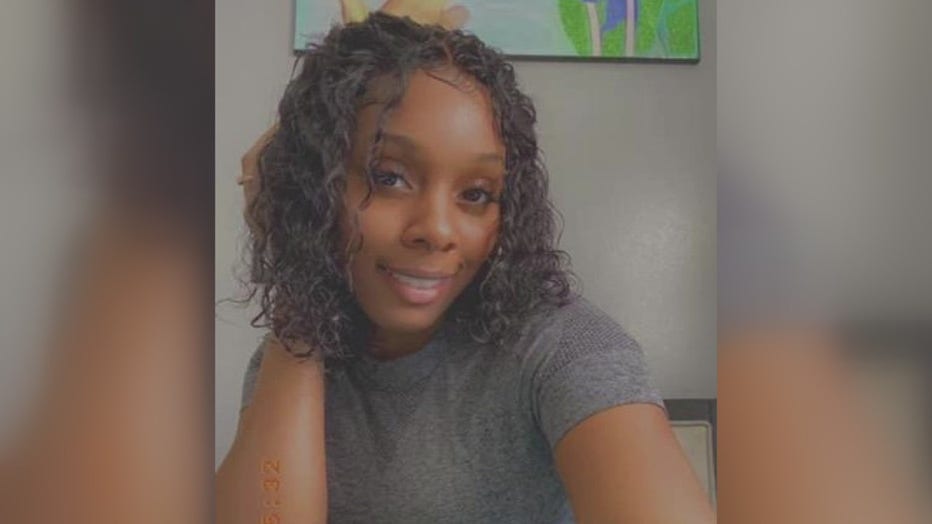 Warren police are asking the feds to look at this case to see if federal charges could lead to capital punishment. For now, Bahri will stay in jail with no bond.

There is a private funeral this weekend for Tai'raz but on Saturday there will be a public memorial celebrating this little boy at Chene Park in Detroit from 12 to 5. 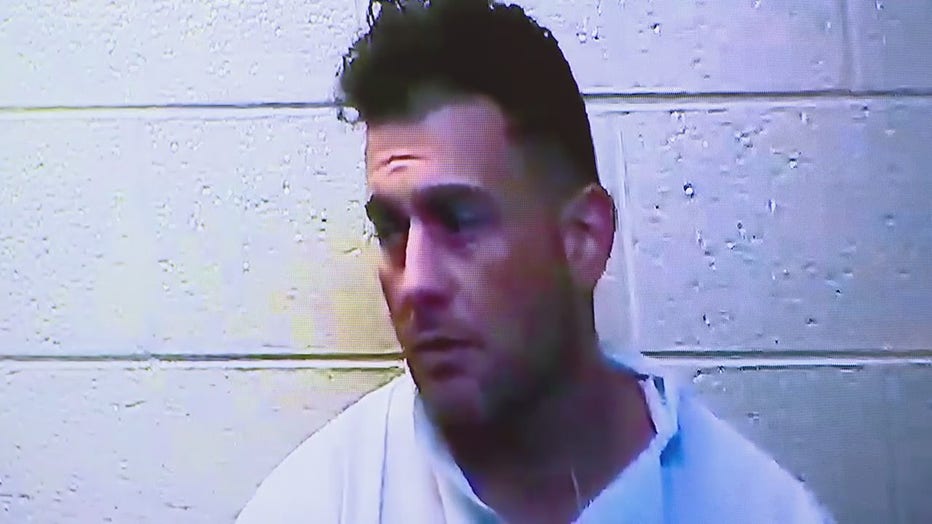