Oliver's son is pulling through but she can't help but think about the young woman who was with her son when the bullets started flying.

"I'm really praying for her because she's worse off than my son," said Oliver.

Tyrone's mother says her son had been hopping into the passenger side of a friend's car when he was hit. The 31-year-old woman in the driver's seat was also hit, several times.

"He said he got shot in the arm," she said.  "He jumped out of the car and started running. He said they chased him."

Running for his life - Tyrone was shot two more times.

"He said he couldn't run anymore. They shot him in the feet," she said.

Tyrone eventually collapsed at a home two blocks away on Brittany Street and begged for help.

"(He said) 'Please call the police, please help me I'm hurt,’” said Samantha Williams. "And when we pushed him to see who he was, we saw the blood, he kind of collapsed on my floor."

Williams called police and tried to stop the bleeding. A day later she and her children are curious if that mysterious man, made it.

"My 5-year-old, the first thing she said to me this morning was, 'Momma, is he ok," Williams said.

Eastpointe police say thankfully, that woman, though still critical, is now able to communicate. Police are following several leads asking for help to find who is responsible for the targeted attack.

Meanwhile, Tyrone's family is calling those who helped save him - their guardian angels.

"I just really appreciate you because you probably saved my son's life," said Oliver. 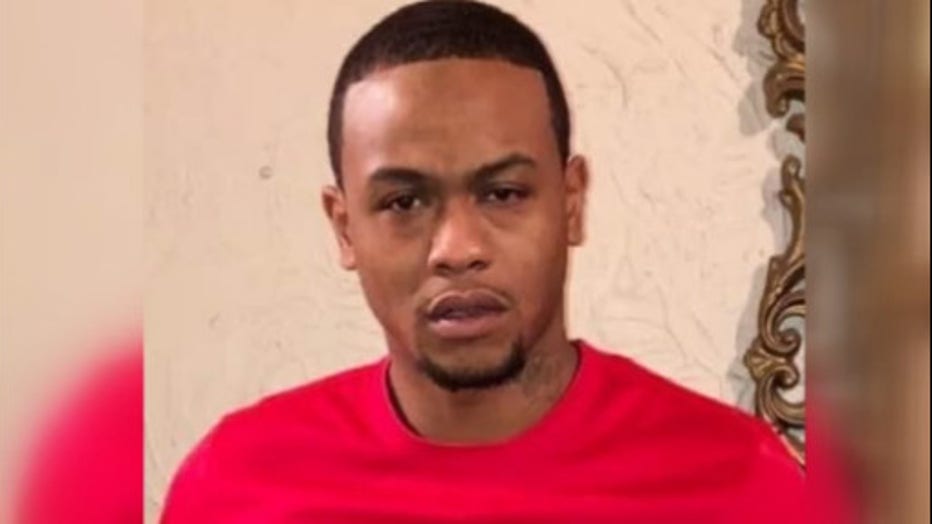