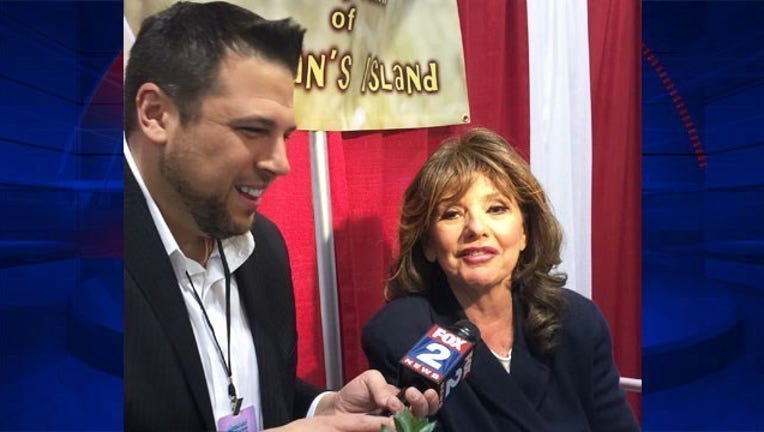 One of the most beloved stars of pop culture has to be Dawn Wells of "Gilligan's Island."

FOX 2's Jay Towers spoke with her Friday about her little known side career as a successful movie producer and about about the legendary producer Sherwood Schwartz.

Two of Well's movies are "Return to the Batcave" and "Surviving Gilligan's Island."

The latter she fondly recalled talking to Schwartz about.

For more of the interview watch above. For smartphone viewers CLICK HERE.