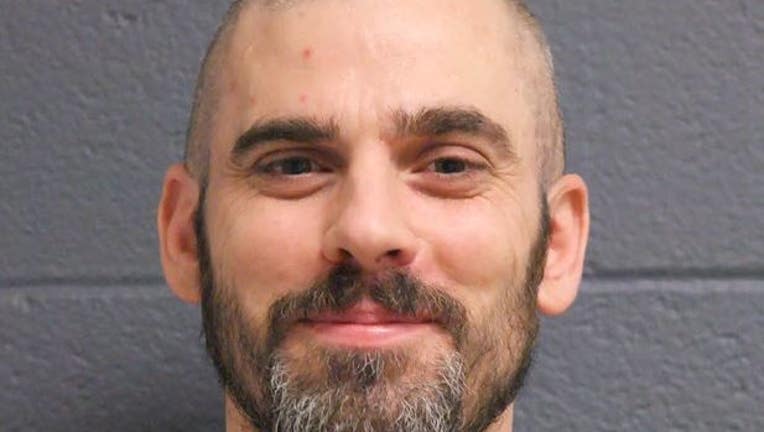 WEXFORD COUNTY, Mich. (FOX 2) - A Detroit man is facing charges after authorities say he was caught with meth and heroin in northern Michigan.

According to Michigan State Police, troopers stopped a vehicle on Lake Street near Cass in Cadillac around 1:40 a.m. June 19. Police said both the driver, John Evart Adair, 40, and the passenger, Rebecca Lea-Ann Hill, 30, from Santa Cruz, Calif. had methamphetamine.

An arrest warrant was issued for the pair on July 11, and they were arrested Aug. 28 at a home in Manton. During the arrests, police said they found meth and heroin on Adair.

Adair was arraigned on the original warrant charges of one count of possession of methamphetamine second or subsequent offense, and habitual offender fourth offense notice. His bond was set at $25,000 cash/surety.

Hill was arraigned on one count of possession of meth. Her bond was set at $25,000 cash/surety