HARRISON TWP, Mich. (FOX 2) - The Michigan State Police said it stopped a driver on I-94 in Macomb County speeding at 117 MPH Wednesday morning and found the driver with an unlicensed gun in the car.

According to MSP, a trooper was patrolling I-94 in Harrison Township when he spotted a Chrysler 300 driving 117 MPH and improperly changing lanes.

The trooper stopped the car and found the driver, a 21-year-old man, in possession of a 9MM Glock 19 and he did not have a proper Conceal Pistol License.

The driver was arrested and booked for CCW and reckless driving. 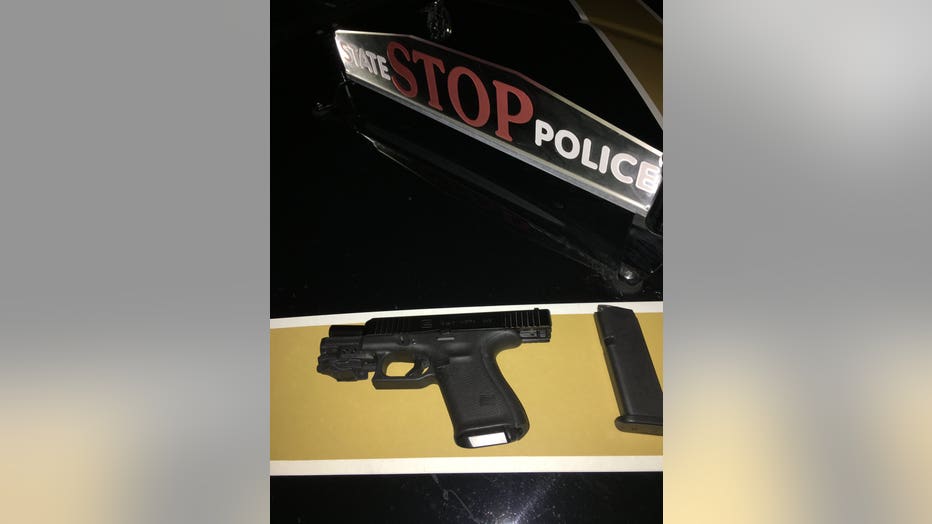