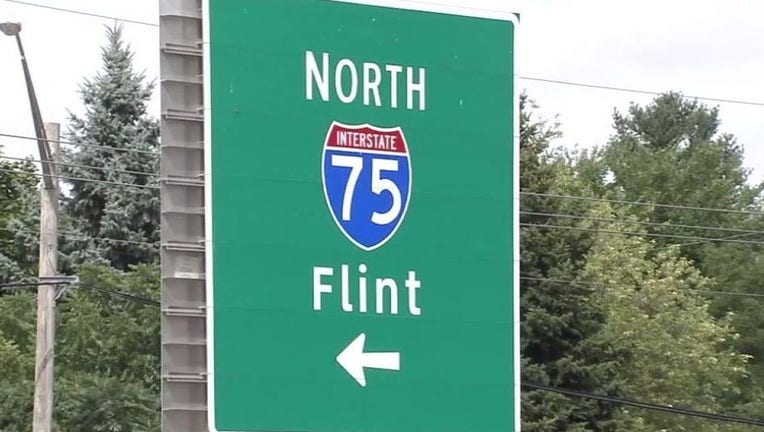 TROY, Mich. (FOX 2) - A state trooper made an unusual discovery over the weekend when, while on patrol along I-75 in Oakland County, he spotted someone walking on the highway shoulder.

She was wearing a 55-gallon drum over her head.

The Michigan State Police officer made the observation in the northbound lanes in the city of Troy, just north of Big Beaver.

As the officer was checking on the pedestrian, the individual responded that she was picking up litter. She was identified as being 33 years old. She was not cooperative, police said.

Around the same time, the officer suspected the woman was under the influence of drugs due to her erratic behavior.

READ NEXT: Doordash driver fatally shot in Detroit was working first day on the job

When the officer asked the woman for ID, she refused and began walking away despite being told to stop. When more officers arrived at the scene, they assisted in taking the woman into custody.

She was arrested and taken to the Oakland County jail, pending a prosecutor review, police said.

No one was hurt.