PLYMOUTH, Mich. (FOX 2) - A crew of about 100  law enforcement officials from all over the country is exhuming bodies, all unidentified murder victims.

Operation United is in full force at United Memorial Gardens in Plymouth exhuming John and Jane Does to connect them with families searching for missing loved ones.

FBI, Detroit police exhume bodies to bring closure to families of the missing

Operation United is in full force at United Memorial Gardens in Plymouth exhuming John and Jane Does to connect them with families searching for missing loved ones.

"My wall is covered with every unidentified person and then I have all the missing families that I haven't found on my other wall," said Sgt, Shannon Jones, Detroit police Homicide Division.

Led by Detroit police and the FBI, it's the first of its kind in the country. started by Jones last year.

"Only doing one a year it became frustrating," she said. "I'm looking at this wall every day, hundreds of them. I know their families are on the other side of the wall but I can't prove it without DNA.

So far 39 murder victims' remains were exhumed. Several bones were taken for analysis, then put into nationwide databases and sent to a Texas lab for genealogy work up, to match with living relatives' DNA.

So far, one match - a Detroiter, whose mom never came back from the store in 1987 when he was just a kid.

"He's got that little bit of closure," Jones said. "It's opened another chapter in his life, but at least he has a place to go memorialize his mom." 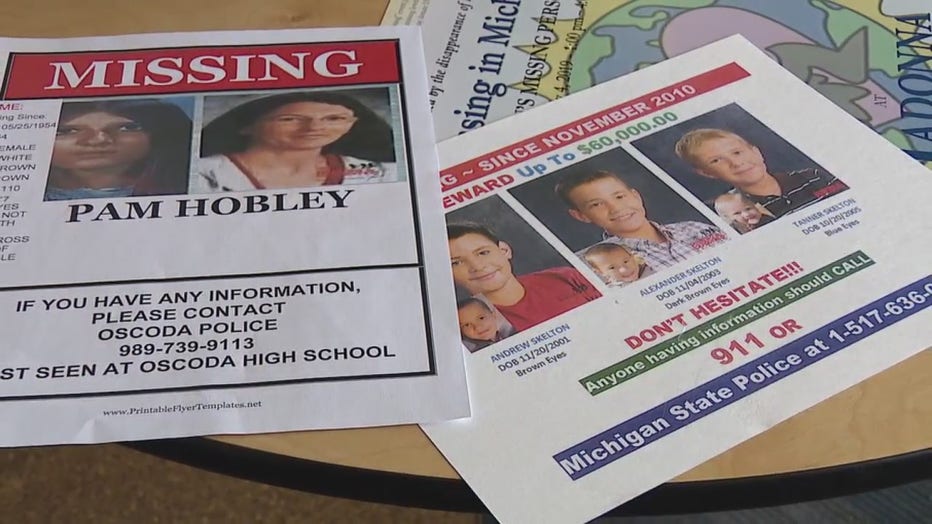 Jones says the man submitted a DNA sample at a 'Missing in Michigan' event four years ago looking for answers. Now, he has them.

"His mom didn't leave, she didn't just up and decide she didn't want a kid anymore," Jones said. "Something tragic happened to her."

Jones is urging families of missing persons to submit their DNA to keep making matches.

"It's not going to work if families don't come forward," she said.

The cemetery, United Memorial Gardens in Plymouth, will donate a headstone, and service to any families whose loved ones are identified. 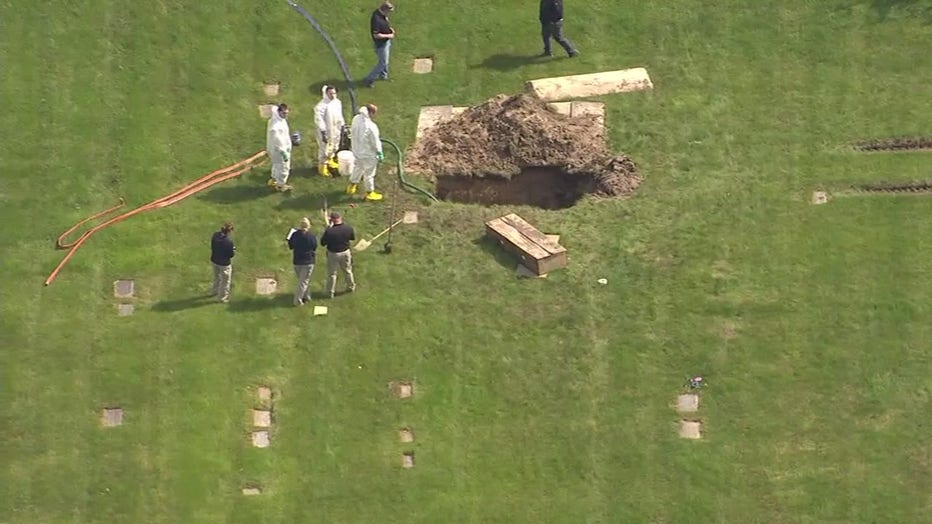