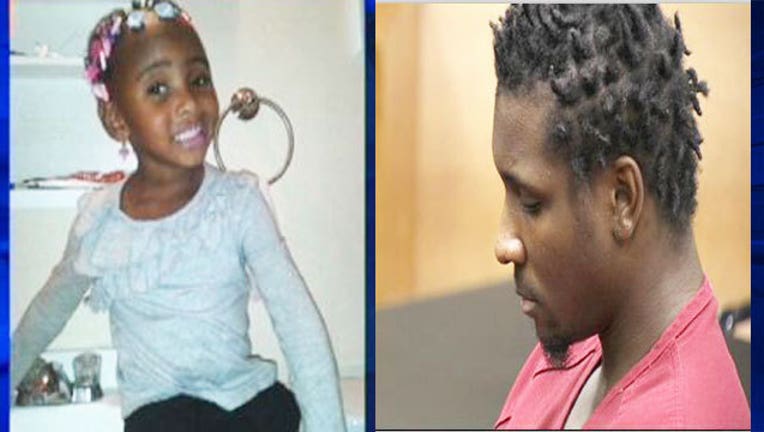 The little girl was killed when a Facebook feud between two women turned into a fist fight  and then gunfire.

On Friday in court Amiracle's family spoke to her killer right before he was sent to prison.

"A 3-year-old, who do you think you are to take anybody's life," said one family member. "And to take a machine gun to a kid's fight. Back in the day you would fight and get it over with.

"My family has been destroyed."

Moments later, the judge sentenced Donnie Everett to 43-to-60 years behind bars for second degree murder.

Everett then spoke the victim's family, saying he's sorry Amiracle died, but claiming he had no choice but to open fire.

"Everybody walks around with guns in the city of Detroit," Everett said. "If you don't you're a victim. The father said we're going to let the girls fight. I said if they start jumping I will put it in my hands to break up this fight.

In addition to Amiracle being fatally shot, her mother and father were also shot that day - as was a 17-year-old woman. The other three survived.