A Muslim flight attendant was suspended without pay for refusing to serve alcohol  and is now filing a lawsuit against her  airline.

Did they violate her religious freedom or simply ask her to do the job she was being paid to do?

Many are asking if she was suspended for not doing her job or discriminated against because of her religion. The final say may come by way of a jury.

"Our phone is ringing on a daily basis due to Muslims getting discriminated against at places of employment unfortunately," said Dawud Walid of the Council on American-Islamic Relations.

CAIR got one of those phone calls from Charee Stanley.

"We deal with bullying and workplace discrimination to hate crimes that take place against Muslims," Walid said.

Stanley told CAIR she was suspended from her job as a flight attendant at ExpressJet Airlines for allegedly refusing to serve customers alcohol, something she claims violates her freedom of religion.

According to the federal lawsuit, it all started in January 2013 which was an eventful time for Stanley.

Then she got a job as a flight attendant, where for the next year and a half Stanley would perform every aspect of her job until she took a closer look at what is and is not permitted in her newly found faith.

Not only could she not consume alcohol but her faith didn't even permit her to serve alcohol to others. So according to her lawsuit, she went to her supervisor and made an arrangement.

"A co-worker would serve alcohol in her place and she would serve the next passenger and that was going along fine for dozens of flights," Walid said.

The arrangement worked out for a few months according to the suit.

"When she started to work with another person, then there was a complaint made about her not serving alcohol from her colleague as well as her being on a plane reading a book in a foreign language," Walid said.

And that was when that complaint was made.

"This reasonable accommodation was then taken away from Ms. Stanley, and her rights were violated in the process," Walid said.

CAIR, acting on her behalf, argues that serving drinks is not a primary function of her job and therefore should by covered under her freedom to practice her religion.

"The primary duty of a flight attendant is to ensure the safety of those on the airplane," Walid said.

A lawsuit seeking lost wages and other damages was filed in federal court on Aug. 5.

"More so beyond the damages, we want to ensure that other flight attendants that work for this airline have their rights preserved and protected," Walid said.

In a statement ExpressJet said it values diversity but cannot comment on the ongoing lawsuit.

FOX 2 asked if we could speak to Stanley directly, but were told she was not making any comments on the lawsuit and has since moved from the Detroit area to Florida. 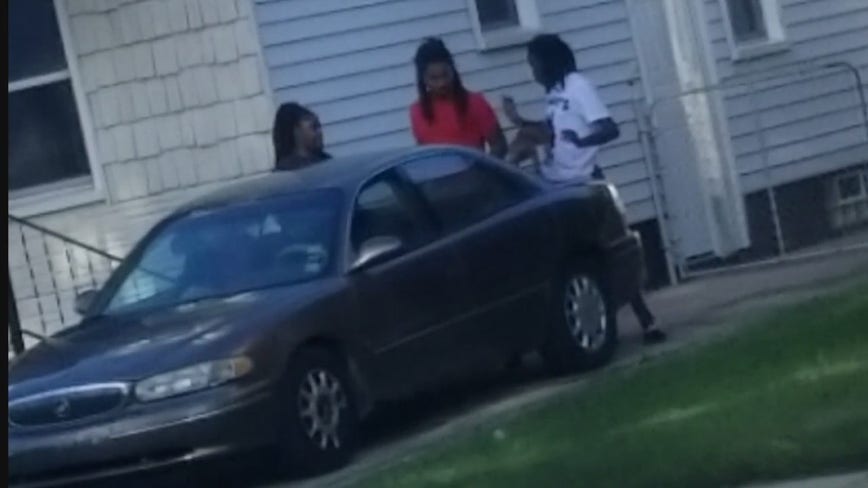