DETROIT (FOX 2) - Two days before Christmas in 2015, neighbors looked on as a house fire turned homicide on Archdale.

Robert Ellis, 69, was found shot and burned in his home near Southfield and Seven Mile on Detroit's west side.

Two days before Christmas in 2015, neighbors looked on as a house fire turned homicide on Archdale which left Robert Ellis dead.

"Emergency units arrived and discovered Robert inside, it was later determined he had been shot then set on fire," said Dindi Maloney, Crime Stoppers of Michigan.

The decorated Air Force veteran and entrepreneur was shot in the head. His murder is still unsolved.

"I'm going to start out by saying, do the right thing, speak up," said Ellis' sister, Bishop Elle. 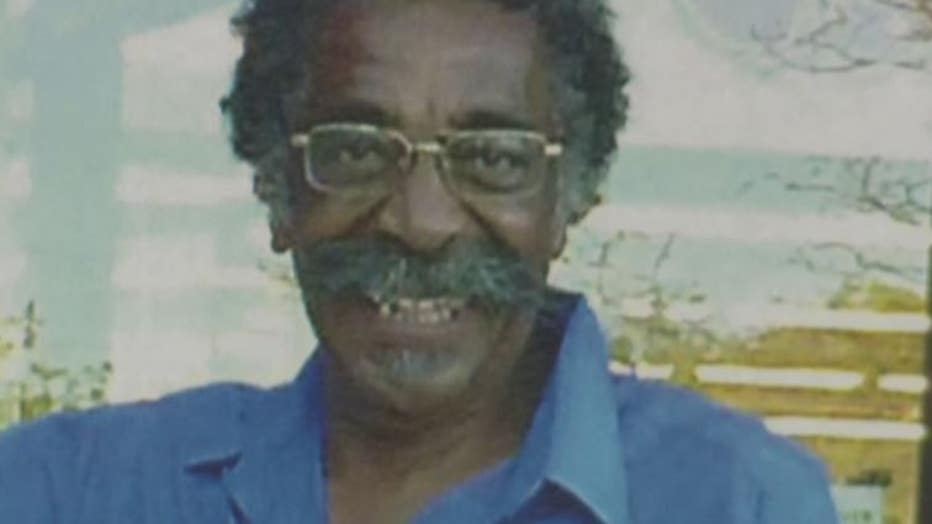 Robert Ellis was shot in the head, and his home set on fire in 2015.

She joined forces with Crime Stoppers of Michigan to generate tips in the case. Information leading to an arrest, could result in up to a $2,500 reward.

"Please, I wanted to appeal to you all, but it will never erase the pain in my heart," Elle said.

You will remain anonymous - call Crime Stoppers at 1-800-SPEAK-UP.