A major recall of frozen shrimp  — sold to grocers such as Whole Foods, Meijer and Food Lion – has been expanded following multiple reports of "salmonella-related illness," according to federal health officials.

Avanti Frozen Foods voluntarily expanded its recall, originally issued in late June, to include "various sizes of frozen cooked, peeled, deveined, shrimp (with some packaged with cocktail sauce)" products that were distributed nationwide from November 2020 to May 2021, according to the notice posted on the U.S. Food and Drug Administration website.

The frozen shrimp products may be contaminated with salmonella, and the recall was "initiated out of an abundance of precaution," according to the recall notice.

The recall "will cover a large amount of product that has not been associated with any illness but been undertaken following discussions with FDA and CDC and reflects Avanti’s commitment to Public health and safety," the company said in a statement. 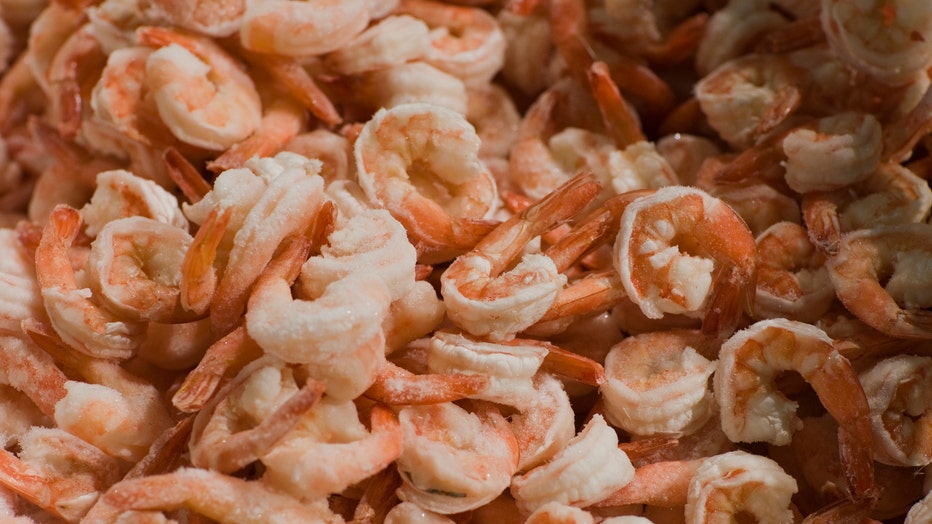 Even though the company says it's expanding the recall as a precautionary measure, there have already been nine reports of illnesses related to frozen shrimp products.

However, Avanti says it has "taken several preventive steps and initiatives to eliminate the potential for future contaminations."

Salmonella symptoms can include fever, diarrhea, nausea, vomiting and abdominal pain. However, the organism can cause "serious and sometimes fatal infections" in young children, frail or elderly people, and others with weakened immune systems, according to the recall.

The company's original recall – also issued out of an abundance of caution — covered certain frozen shrimp products that were distributed nationwide from late December 2020 to late February 2021 after six cases of illnesses were reported.

"The potential for contamination was identified by FDA based on its prior testing of frozen cooked shrimp imported by Avanti Frozen Foods that was found to contain Salmonella," the June recall notice read.

At the time, Avanti said it "did not distribute and destroyed that prior shipment found to be violative."

For more on this story, see Fox Business.