Litter of puppies dumped in a field left to die, face long road to recovery

Paws For Life Animal Rescue is doing everything they can to save these litter mates suffering from a variety of issues. Worst of all, they’re diagnosed with distemper – often a death sentence for dogs.

Paws For Life Animal Rescue is doing everything it can to save these littermates suffering from a variety of issues. Worst of all, they’re diagnosed with distemper – often a death sentence for dogs.

"We have all been in rescue over a decade and it never gets easier," said Anne Grzywacz.

Grzywacz says a Detroiter found the puppies stuffed in a cardboard box on Sunday near E. Grand Blvd and Kercheval.  They were picked up by Detroit Animal Care and Control first, then transferred to Paws for Life for foster care.

"They were brought into the shelter covered in urine and feces, they were hypothermic, emaciated or starving, and they had infections all over their paws," she said.

They were too sick for foster care – and were rushed to the vet. Since then – two of the puppies are showing signs of life, but it doesn’t look good for little Moe. 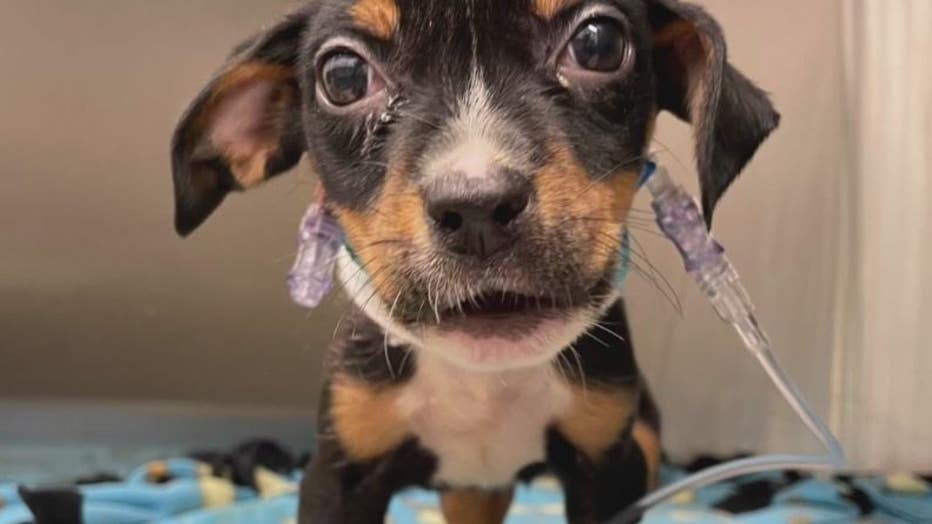 Vet bills are up to $9,000 to keep these guys in the fight.  As for who dumped this litter left to die, Paws for Life says – there aren’t any leads right now.

If you want to donate to the pups' care – go to pawsforliferescue.org 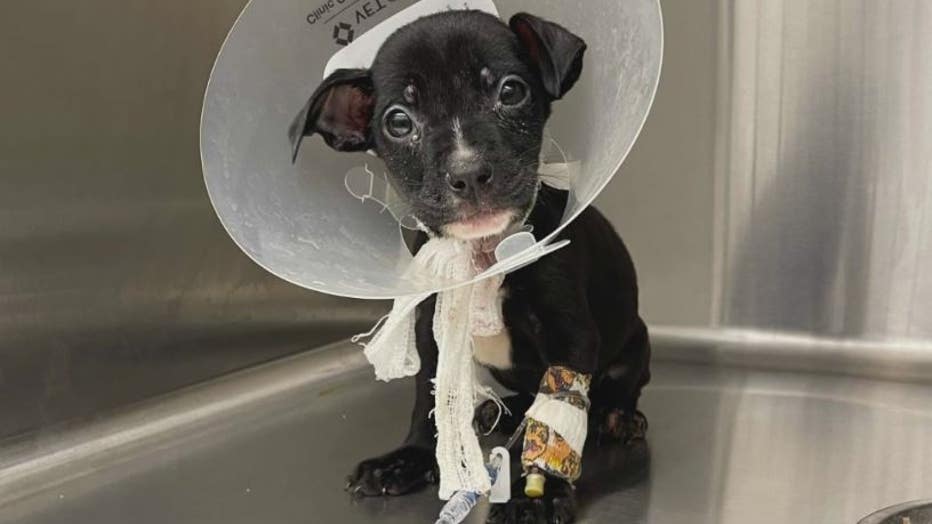