WESTLAND, Mich. (WJBK) - Some homeowners in Westland don't have the land they thought they did.

An old chain link fence that some neighbors say has been there for 50 years is stronger than it looks. Right now it's stopping bulldozers and heavy machines from transforming a vacant school and field into 80 single-family homes for sale.

"It's affecting the whole neighborhood. It's kind of a freakish thing, actually," says Rino Soave of Infinity Homes and Co. He owns the development company that bought the old school and property at Ann Arbor Trail and Ritz. He had the land surveyed and noticed something about the old fence.

The problem is, whomever installed it didn't exactly follow the property lines.

The City says the builder is right.

"That fence is, indeed, anywhere from 1 to 2 to 8 feet in on the school property," says Bruce Thompson, the building and planning director in Westland.

So letters from the builder went out to the neighbors. Then the measuring tapes came out.

Lyne Wolfe, like a few other neighbors, recently put up a fence of her own. She says they spent almost $8,000 on the fence. But now -- she's been told her fence has to go.

"To move this fence, for roughly 6 inches," she says.

So calls to city hall started.

"The mayor had some concerns because of the number of calls we were receiving and asked me to contact the developer and demand they set up a community meeting," Thompson says.

And the developer says he wants to be a good neighbor: "The removal and replacement of the fence will be done at our expense," he says.

Which may work for a few people.

"I personally don't care if they move the fence. I'm losing two feet but I need a new fence anyway," says Victor Wietecha.

The question is will the new developer do enough to appease everyone? The city says they better.

"We will sit down with all parties involved and we will work it out," Thompson says.

That meeting is being planned for next week. 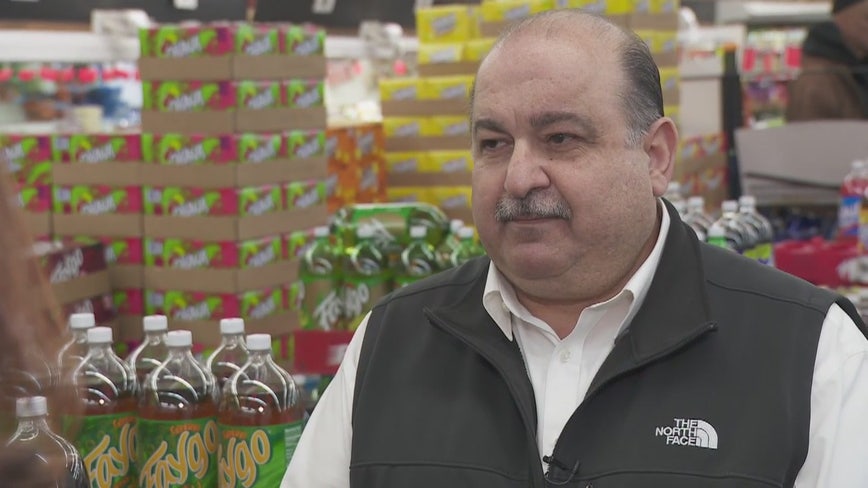