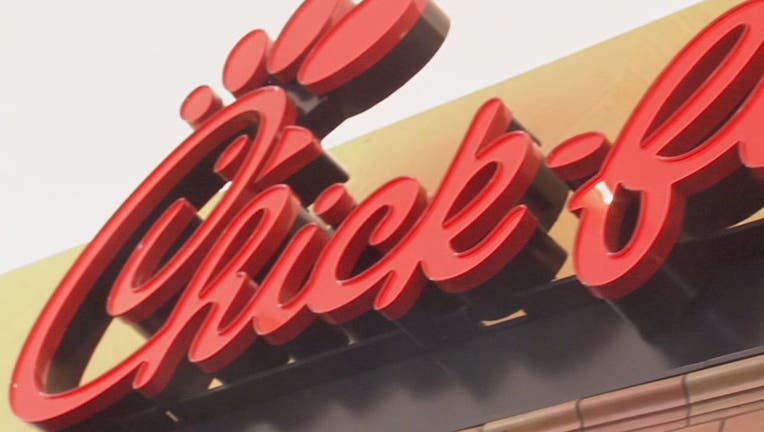 New Chick-fil-A is expected to open up in Livonia next summer.

A new Chick-fil-A is expected to open up in Livonia near Plymouth and Middlebelt road in the redevelopment of the Shoppes of Livonia shopping center.

The city’s planning commission voted to approve the city's first Chick-fil-A on Tuesday during its virtual meeting.

"This is a particular tenant, Chick-fil-A, that has been requested by many residents in the community," said Planning Commission Chairman Ian Wilshaw. "It’s something we hear on a regular basis: "When is Chick-fil-A going to come into the city?"

The building will be about 5,000 square feet, have enough seats for 124 patrons inside and two dozen outside.

Frank Jarbou, the property owner, says he hopes the Chick-fil-A could open by the end of the summer next year.

Chick-fil-A also plans to open a location in January along Haggerty Road between 7 and 8 miles in Northville Township. Another site is proposed in Canton Township along Ford Road.