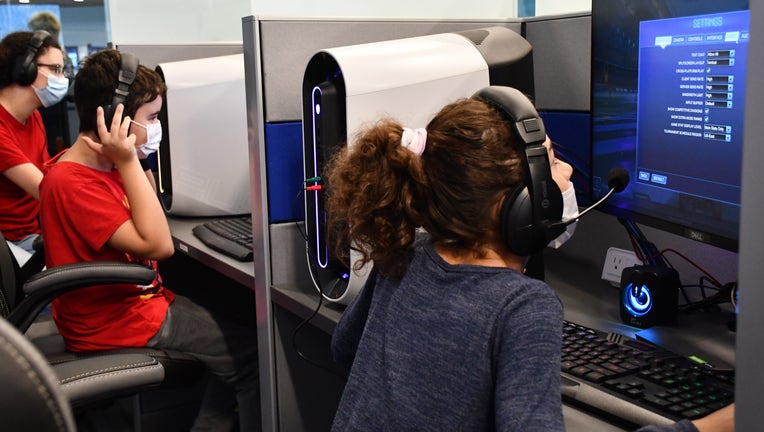 Photo via City of Sterling Heights

STERLING HEIGHTS, Mich. - A new Esports arena is now open for business in Sterling Heights, which hosted a ribbon-cutting ceremony for the official unveiling of the new business.

Hosted inside the city's community center, the Oct. 5 reveal is part of the community's embrace of gaming trends that are seeing professional sports increasingly part of the virtual world.

The Esports Arena features gaming consoles from Nintendo and Sony, as well as several high-tech gaming computers with graphic cards that enable esport athletes to compete in leagues and tournaments.

"Esports is a growing industry, and Sterling Heights is one of the first cities in the country to capitalize on the sports craze," said Sterling Heights Mayor Michael Taylor in a release. "I am proud of our City for taking the lead on providing a unique recreational experience for community members to enjoy. This proves once again that we have something for everyone."

The city's parks and recrecation department secured $25,000 in funding for the next four years from Christain Financial Credit as the arena's sponsor.

"This really fits within our core values of innovation and making an impact in the communities we serve. It’s good for the city, good for us and good for our members. It’s a win-win," said Rebekah Monroe, vice resident of marketing and product development at the credit union.

Gaming lounges catering to esports fans and players have been popping up around Metro Detroit for the past couple of years. Gametime opened its facility in Auburn Hills in 2019. Playa vs Playa, a westside Detroit lounge delayed its opening until April of this year. Its owner used funds from a Motor City Match grant to start the business.

While esports has yet to break into the high school varsity circuit, there is momentum behind credentialing it as an official school sport. 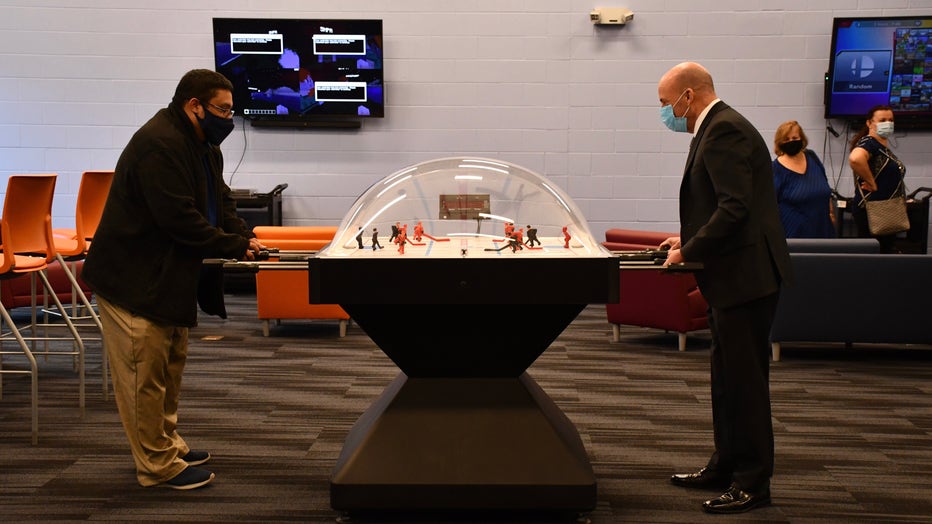 Photo via City of Sterling Heights