A New York man has been arrested and charged with sending threatening messages to other states after he reportedly made more than a hundred calls to a West Michigan county. 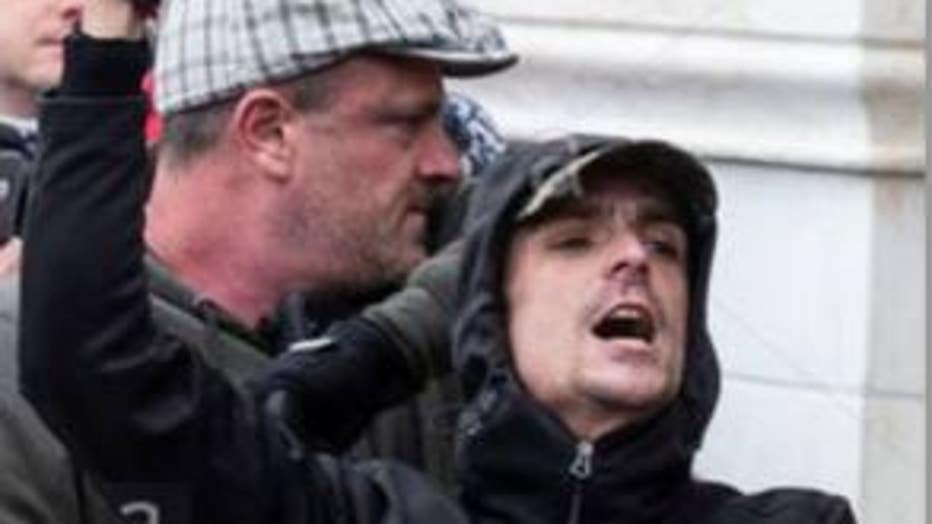 A complaint filed in federal court earlier this year cited 143 calls made by Jonathan Munafo to Calhoun County dispatchers that tied up the sheriff's emergency line for hours. Further investigation also revealed the man had made internet searches for Gretchen Whitmer and stores where he could purchase firearms.

Munafo was taken into custody last week in Florida. He was also one of those involved in the capitol riots that occurred on Jan. 6 and has been charged with several felonies related to the insurrection.

An initial complaint unsealed last Friday shows a special agent submitted an affidavit on Munafo on Jan. 5. The agent had been made aware the defendant, who identified himself as "Yankee Patriot" had made repeated threatening calls to the Calhoun County 911 line that day.

During the calls, he told the dispatcher he knew where she lived, recited personal information about her, then told her he would attack or kill her if she didn't put him in touch with a deputy or sergeant.

It appears that Munafo was aware he was breaking the law, acknowledging that "each one of these calls are gonna be like a charge, right?" He then said he would never see a judge.

Further investigation into Munafo revealed he had been investigated by Massachusetts State Police after they received a report that a man with a car covered in stickers supporting former President Donald Trump had threatened to shoot someone at a highway rest stop. 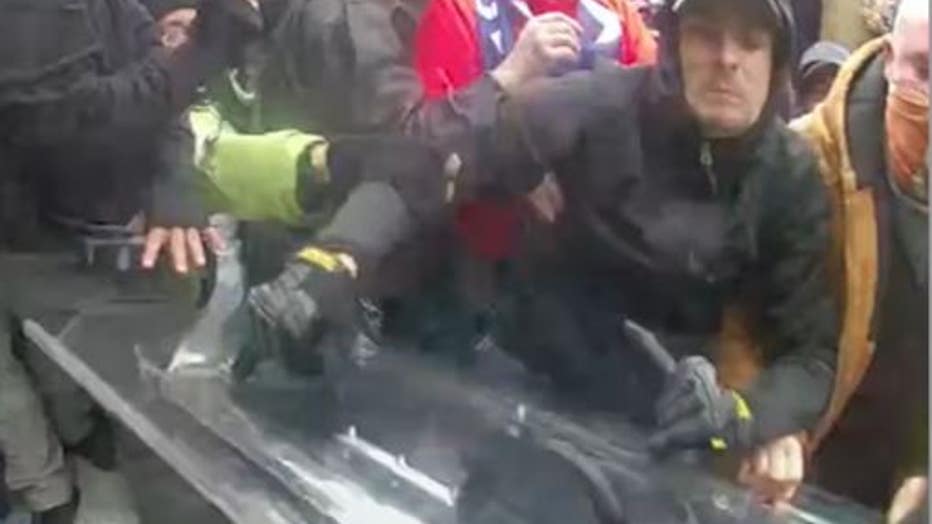 These screenshots show Munafo punching a capital police officer twice in the head before ripping the officer's riot shield out of his hands. (Screenshot from the FBI's Be On the Lookout (BOLO) video alert for suspect # 170 – AFO posted on YouTube.)

A request for Munafo to appear in court was not followed, and instead, the defendant made threatening calls to police over the emergency line in Massachusetts.

A federal filing in the Middle District Court of Florida shows Munafo appeared before a judge on April 26.

Additionally, he was also charged with: