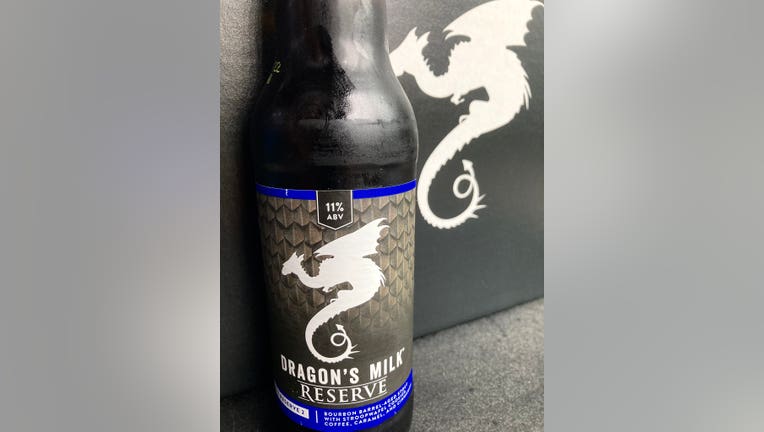 Dragon's Milk Reserve 2 was recently released. The limited brew clocks in at 11% ABV like a regular Dragon's Milk, but features a sweet flavor that sets it apart from the original.

The stout is aged in bourbon barrels with stroopwafel cookies, coffee, caramel, and cinnamon. The first few sips taste like the original Dragon's Milk, but then the taste of the cookies and cinnamon are evident, followed by a smooth and sweet finish.