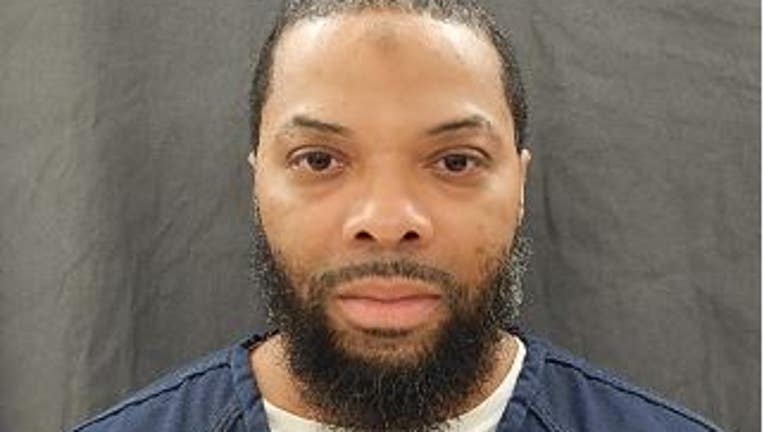 Juwan Deering is serving a life sentence for murder and arson. (Photo via Michigan Department of Corrections)

PONTIAC, Mich. - The Oakland County prosecutor is launching a probe into the case of a man who was convicted of first-degree murder and arson after a fire in Royal Oak Township killed five children.

Prosecutor Karen McDonald announced plans to appoint a special prosecutor to conduct an independent investigation into Juwan Deering's conviction in 2006, which resulted in his life sentence.

The announcement follows ‘new developments’ recently uncovered by McDonald's office that called into question the credibility of jailhouse informants and potential breaches of ethics by former prosecutors that were assigned to the case. They "potentially impacted" Deering's right to a fair trial, a release said Friday.

The case was reviewed at the request of the Michigan Innocence Clinic, which was then given "newly-discovered materials related to the case" that included internal memos and notes from assistant prosecutors over the years.

"Based on the evidence I reviewed, I am gravely concerned that this was not done in the case against Juwan Deering. Fairness and transparency are paramount," she said in a statement.

The jailhouse informants' credibility was called into question after materials revealed that cases and charges were dismissed against them for their cooperation in the arson case. They also had sentences reduced.

That information was never disclosed during the trial or presented to the jury or Deering's attorney, which is required by law.

Deering was sentenced in 2006.

McDonald is also ordering mandatory ethics training for every county prosecutor at the office. 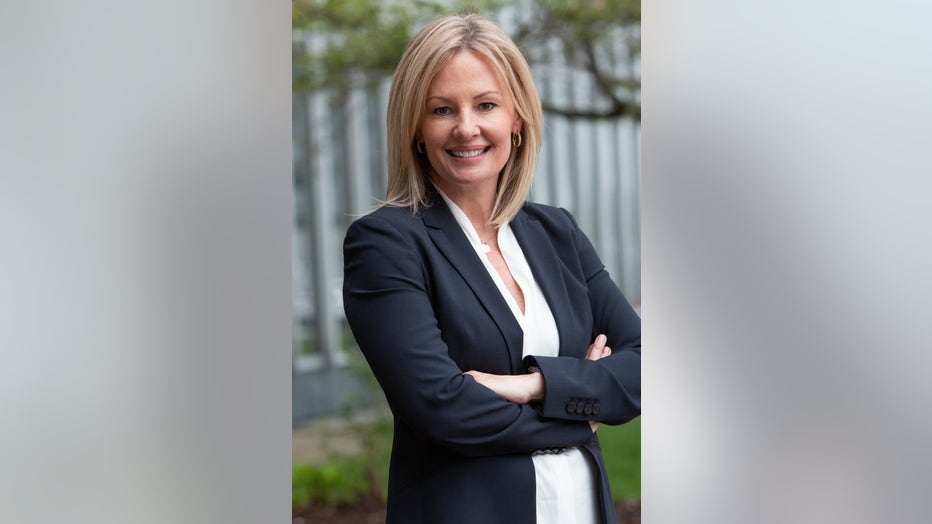 She's also notified other agencies and the county sheriff's office as well.

Deering is currently imprisoned at the Kinross Correctional Facility in Chippewa County.