OAKLAND COUNTY, Mich. - A man accused of rape at a party in October was caught trying to flee to Mexico.

Paul Oscar-Cuevas Alvarado, a 28-year-old resident of Saltillo Mexico was picked up by U.S. Marshals Wednesday morning at Chicago O'Hare International Airport. He was attempting to board a flight to Dallas, Texas, before catching a flight to Mexico.

A rape suspect accused of trying to flee to Mexico was tracked down and arrested Wednesday morning by US Marshals.

Alvarado first came across law enforcement radar's after a woman accused him of raping her at a party in Commerce Township on Oct. 17. The 21-year-old Detroit woman became sick at one point in the night before going to bed.

"This young lady became sick, she went to the bathroom, she threw up, she laid down on the bed," said Mike McCabe, undersheriff at Oakland County during an interview on Monday.

After passing out, another woman at the party and the host entered the same room and began having sex on the same bed as the victim. At this point, Alvarado came in and "decides he apparently is going to have sex with a young lady that's passed out."

At this point, the woman's friend, who is on the bed yelled at the suspect to stop before shoving him off of her. Alvarado put his clothes back on and left the party. The victim told her dad and police two weeks later.

The suspect is currently being held in Chicago and is awaiting extradition back to Oakland County. He was living in Dearborn at the time, currently on a work Visa. 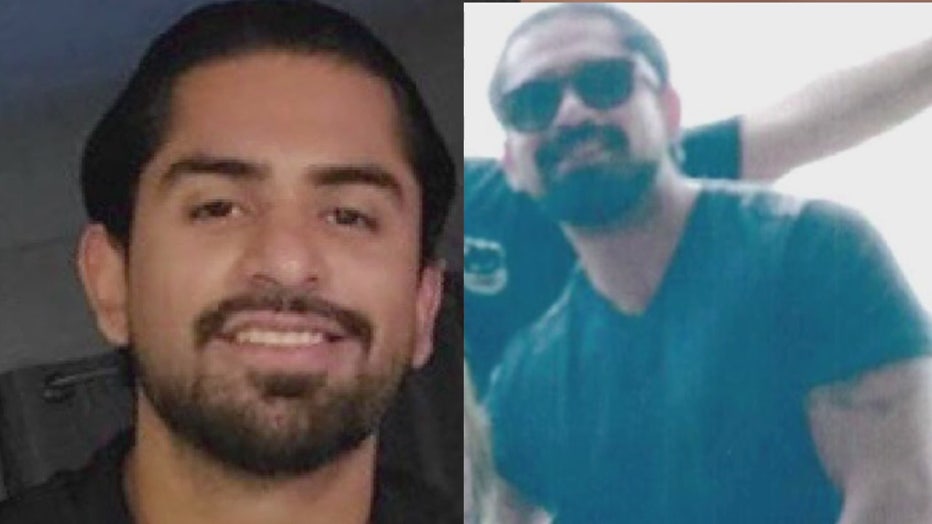