TROY, Mich. (FOX 2) - Troy Police said two perfect strangers who don't know each other but live less than a mile from a McDonald's were both found passed out in the drive-thru of the fast-food restaurant and both were drunk.

Someone called 911 just before 3 a.m. on Saturday, Feb. 15 to report that two people appeared to be asleep in their cars at the McDonald's drive-thru at Rochester and Big Beaver.

Troy police said Friday that two men, complete strangers, were both waiting in line for food at McDonald's when they passed out drunk behind the wheel.

When police arrived they found both drivers asleep at the wheel.

"It was totally unrelated. Two people that didn't know each other, it was just a coincidence," said Troy Police Sgt. Meghan Lehman.

Troy police released dashcam video of the run and officers can be seen pounding on the drivers' windows yelling, 'Wake up!' They say it took "extensive efforts" to wake up both the drivers.

Behind the two cars was a third car. That person apparently assumed those two drivers were waiting for food.

"That kind of patience is unusual," Lehman said.

With that driver heading home, without their food, Lehman said the officers tried to wake up the two slumbering drivers.

"These people were out cold," she said.

One of the officers even gave one of the drivers a sternum rub and prepared to give him Narcan, thinking he might have overdosed.

Eventually, both drivers woke up to the police literally shaking them awake.

"Get out it's the police department," one of the officers can be heard saying to a 24-year-old driver, who appeared to even try to put his seatbelt back on.

"One said he was drinking at home and one came from the bar," Lehman said. "They were drunk, tired. It's a recipe for disaster."

Both men were arrested on DUI charges. Their names were not released. 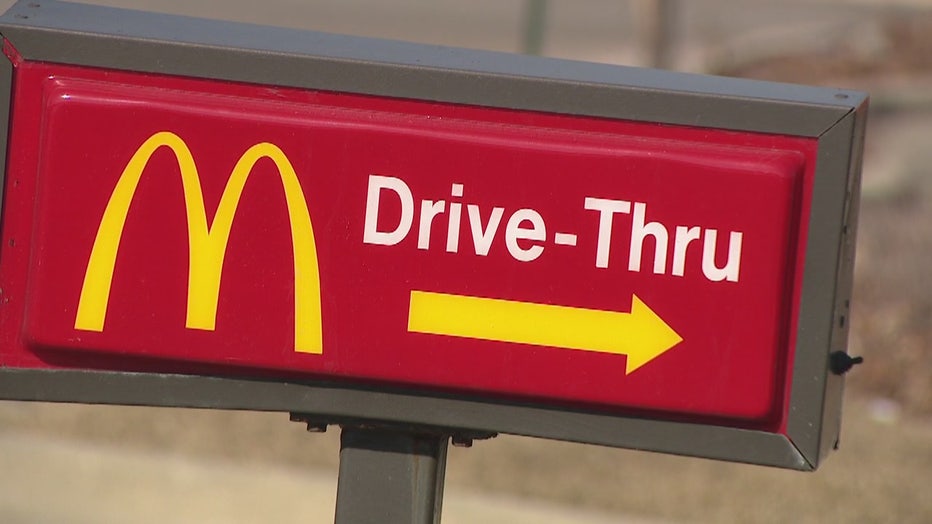