Oxford Schools have announced a methodic plan to reopen its schools but have not yet decided when the high school will be open again.

OXFORD, Mich. (FOX 2) - Time seemed to stand still on Tuesday, Nov. 30 when a shooter opened up inside the hallways of Oxford High School. Four students were were killed, seven others were hurt, and hundreds of lives were changed forever.

In the six days since that terrible tragedy, the town has began to pick up the pieces as best as they can, by picking each other up. Life, after all, must move forward in some way and Oxford Community Schools announced its plan to return students and educators to the classroom.

The district will start with a 'soft opening' which includes grief counseling, meals for families, and trauma response training for teachers.

"I absolutely think this is a great way of approaching it because you don’t want to spend all your time laser focusing on just the tragedy," Dr. Jackson said.

She told FOX 2's Brandon Hudson that it's important adults are present for their kids and show them love and support at this time.

"We have to have those difficult challenging conversations. Are they have trouble sleeping? Are they having trouble eating? Really to check in with them individually to see where they are," Dr. Jackson said.

"At this time, our plan is to move slowly and gradually, balancing social and emotional needs with some low-stress academics. Some children rely on academics as a tool to create familiarity and normalcy."

The district will start by having kindergarten through 8th grade students back in class next Monday, Dec. 13. A date for high school students was not set.

"You can’t leave children to their own devices even if they’re teens. We need to ask the adults, ask the big brothers or the aunties or the parents, you know what, put that down for a minute. Come over here and let’s play some Jenga," Dr. Jackson said.

When students do return, an increased police presence will be in place to put students at ease. 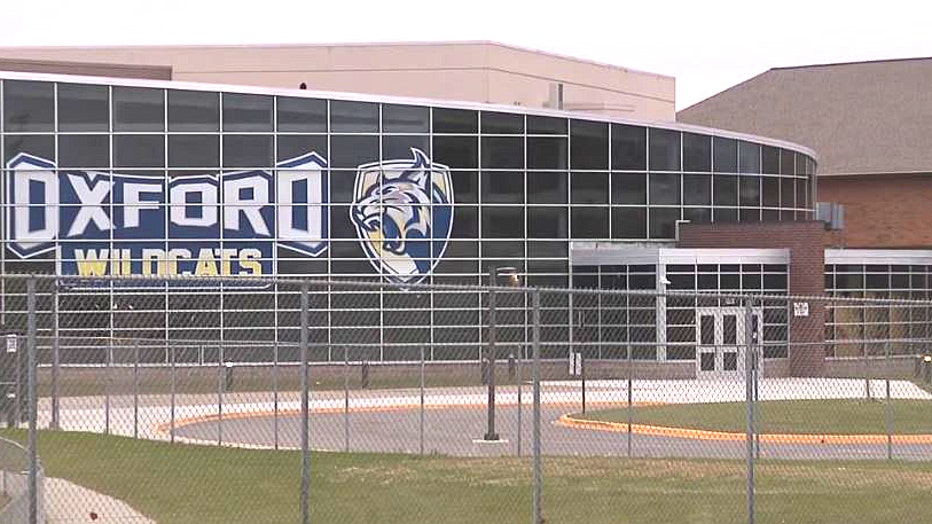