She says her 9-year-old daughter Ava came home from Seminole Elementary in tears Friday, May 13th, saying a substitute teacher put his hands on her neck during gym class.

"If I went to that school and put my hands on my own kid, you know what would’ve happened? CPS would be at my door," said Aquilah Abdur-Rahman. "I would be in jail."

Abdur-Rahman says if that’s what would happen to her it should also happen to a substitute teacher.

She says her 9-year-old daughter Ava came home from Seminole Elementary School in tears Friday, May 13th,  saying a substitute teacher put his hands on her neck during gym class.

"She was supposed to be doing like crunches a certain way, squats, and he wanted her to do it another way and she didn’t want to do that because she felt uncomfortable," Abdur-Rahman said. "And he grabbed her by the back of her neck and threw her out the gym."

Abdur-Rahman called Seminole Elementary that afternoon to get answers and says the school denied it ever happened.

She, along with her fiancée, and mom, asked the principal about it the following Monday morning when they took Ava to school.

"She was like ‘Well he’s a good man, that’s all I know, he’s a good man.’ A good man don’t (have anything) to do with nobody putting their hands on somebody’s child."

Abdur-Rahman says there were other parents there raising the same concerns about that same substitute teacher.

FOX 2: "How many kids are we talking about here?"

"We’re talking about five or six different kids - and that day like four parents showed up to that school," she said.

"The principal let us know in the school that he did put his hands on one of the kids but he was just holding him down against the wall," she said. "You still can’t do that."

Aquila feels to school tried to provide cover for the teacher who's also a local pastor. FOX 2 reached out to him for comment but received no response. 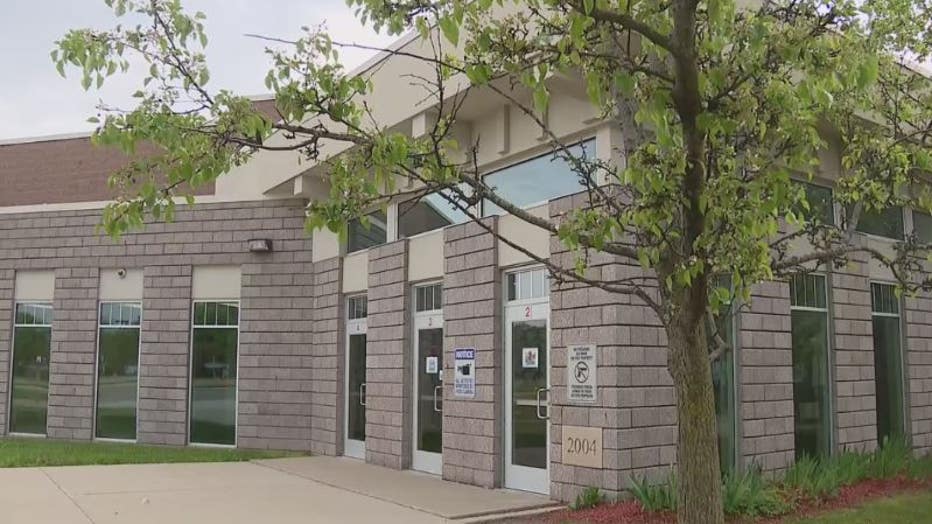