NORTHVILLE, Mich. (FOX 2) - "I feel like we're in a standstill. Still in shock," said Gabriella Duhn.

The parents of 20-year-old Dominic Duhn have been in a fog for 18 days now, still expecting him to come home.

Family of Northville man killed in hit and run increases reward to $15,000

The Duhns have felt drained and desperate for answers Since the night of Sept. 3, when Northville Township p;olice say a driver hit and killed Dominic on Sheldon Road just south of Six Mile and left him there.

The Duhns have felt drained and desperate for answers Since the night of Sept. 3, when Northville Township police say a driver hit and killed Dominic on Sheldon Road just south of Six Mile and left him there.

"He was skateboarding and it was nighttime. That's why I think it could have been an honest mistake," Gabriella said. "They probably thought they hit a deer and after the fact they got scared and now they're afraid to come forward."

Dominic's parents are now adding $10,000 to the reward for information leading to an arrest making the total reward now: $15,000. Police believe the 20-year-old Michigan State University student was hit and killed around 11:37 p.m. right in front of his friends.

Northville Township police say since Dominic's death they have followed up on 22 tips and have pulled surveillance video from more than 20 area businesses.

"Somebody out there knows something, we do know that," said Officer Andrew Domzalski, Northville Twp. police. "And we want their conscience to be bigger than their fear of getting in trouble."

Police say it's been difficult to get an exact make and model of the vehicle that hit Dominic and don't want to mislead anyone, but say it likely has heavy front-end and windshield damage. 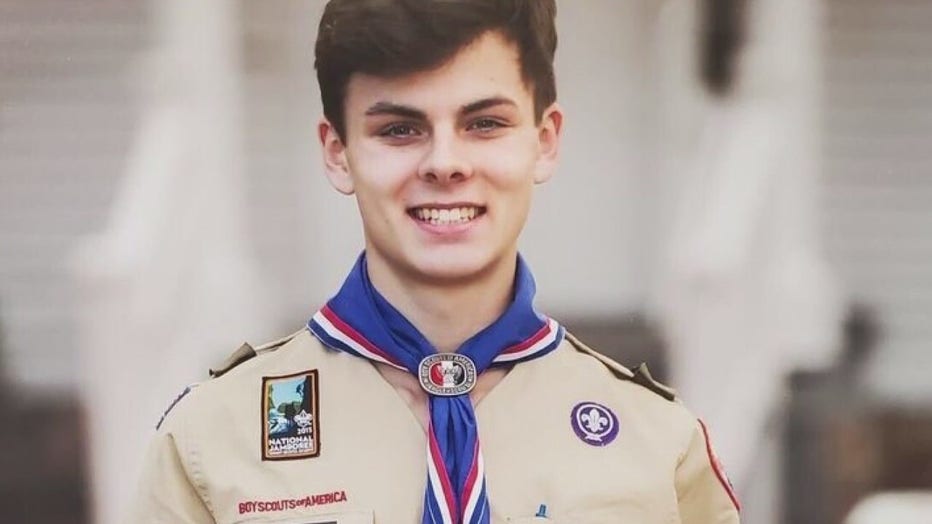 "Please. I am pleading. Turn yourself in. Just for some peace for us, for the community and for yourself," Gabriella said.

Gabriella and Drew Duhn are hoping if that driver doesn't turn themselves in, someone else will.

"It would actually be freeing them to be honest. Because they're kind of living in their own hell," she said. "I totally believe that."

FOX 2: "Do you think you could ever forgive them?"

"Oh absolutely," Gabriella said. "I know we can forgive." 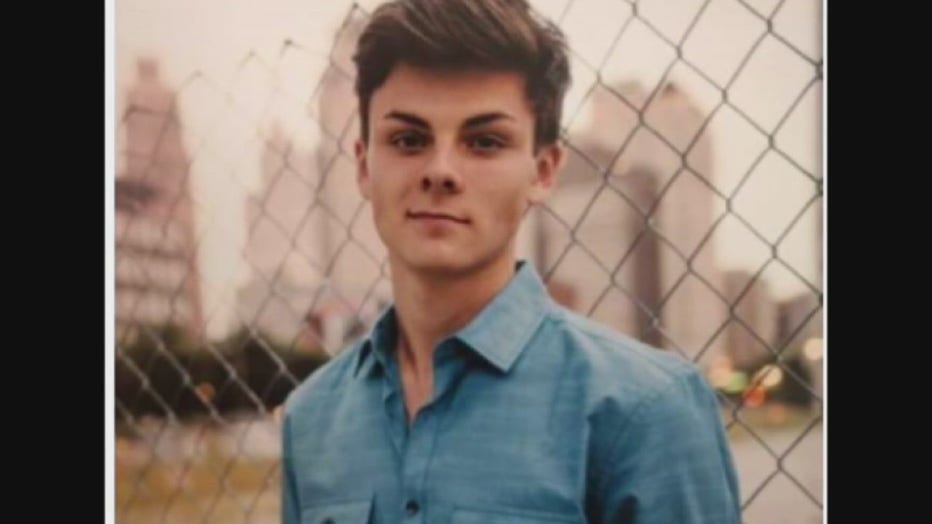