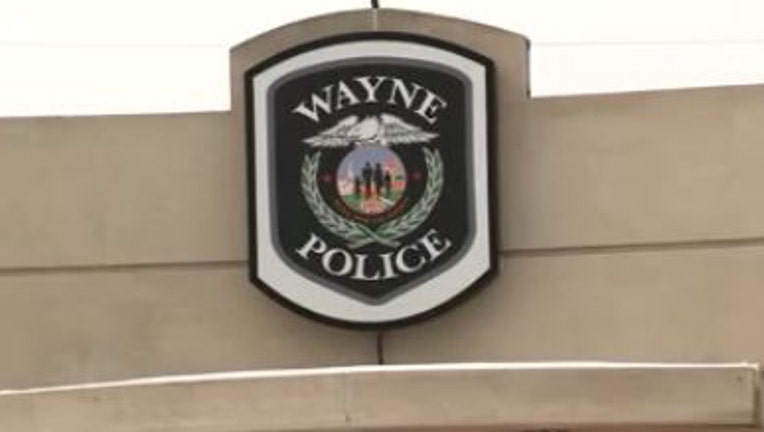 WAYNE, Mich. (FOX 2) - A pedestrian died after they were hit by an Amtrak train late Friday in Wayne.

Police said they were called to the railroad tracks at Venoy near E. Michigan Avenue at 11:58 p.m. When they arrived, they found one victim dead. Their name is not being released until their family is notified.