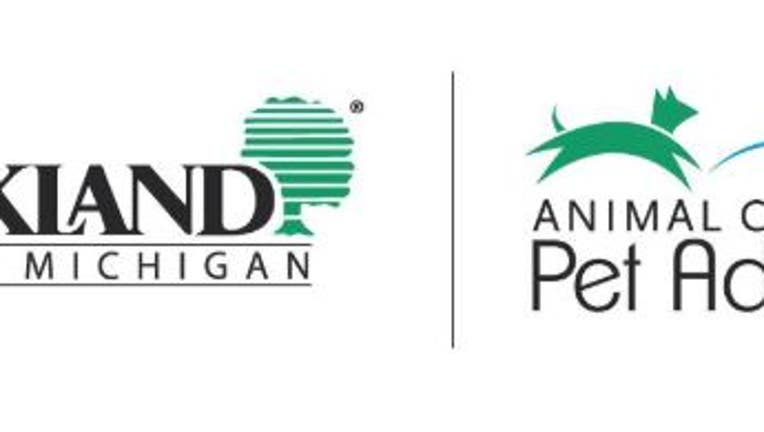 The employee was attacked by a pit bull in the quarantine area of the shelter. An attempt by a second worker to get the dog to release the victim failed, while an animal control officer then shot it to save the employee. The dog died from its gunshot wound.

The injured employee was taken to a hospital with serious but non-life threatening wounds. The incident happened at the main complex in building 42E.

"Our thoughts and prayers go out to our employee who begins a long road to recovery," Bill Mullan, Oakland County media and communications officer said. "Shelter staff are working to determine what the circumstances were at the time of the attack."

According to a release, the pit bull had been held in the quarantine area because it had bitten several family members the week before. A court hearing was scheduled for next week because the owner did not want to surrender ownership of the dog.

Per standard procedure, the animal is being tested for rabies.