FOX 2 - Plymouth Canton school board members approved a new policy Tuesday that will allow students to use bathrooms and locker rooms that correspond to their gender identity. It means those born males could use female facilities and vice-versa.

"This policy designed to provide safety and a sense of belonging to our students, especially for those who find themselves marginalized," said Patti McCoin, school board president.

Plymouth Canton school board members approved a new policy Tuesday that will allow students to use bathrooms and locker rooms that correspond to their gender identity. It means those born males could use female facilities and vice-versa.

McCoin says students cannot arbitrarily change their gender and have the district recognize it.

"Identifying as a transgender student with the district is a process," she said. "This policy will not allow males to claim they are females on a day-to-day basis in order to gain entrance into women’s facilities."

Parents and community members divided on the issue.

"'You are enforcing deception and confusion on young, impressionable minds," one of the board members said, reading a parent's comments. "'This policy is evil. God loves all children beyond measure, he made them perfectly in His image and does not make mistakes.' End of comment."

"I think just a lot of these fears, if there was better education and people would listen, I think they would understand these kids aren’t going to hurt anyone," said one parent. "And they’re far more likely to get hurt themselves and they just want to live their true lives." 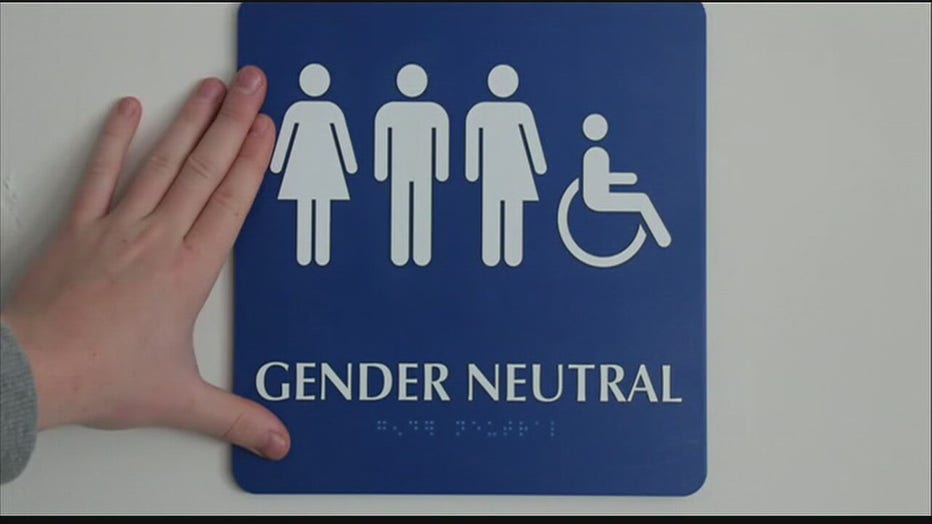 FOX 2 spoke with a parent of a transgender student who wished to remain anonymous.

"So I have a transgender son who is at the high school,  just having that support from the school, and the school board, is so meaningful to them, that they can have a safe space to be their true selves," the parent said.

The policy change would also allow students to compete on district-sponsored boys and girls athletic teams, depending on the gender with which they most identify.

Schools have the freedom to keep separate bathrooms and locker rooms for male and female students as long as they allow kids equal access to facilities consistent with their gender identity.

Schools can make single-use bathrooms and lockerrooms accessible to all students regardless of their gender.

Board members read the public comments at Tuesday night's meeting, and it seemed the vast majority were in support of the new policy there were very few that opposed it. 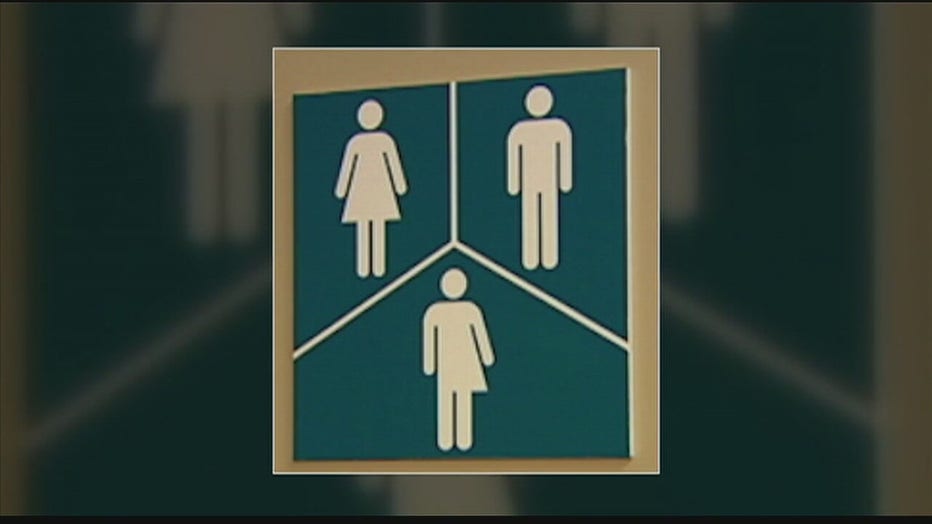