This stems from a tragic scene Sunday afternoon at the West Arbor Apartments where a 16-month-old was shot in the head.

ANN ARBOR, Mich. (FOX 2) - One day after a 16-month-old boy is shot in the head, Ann Arbor police are asking the public to help them track down suspect Devonte Brooks.

"The investigation indicates that Mr. Brooks was present during the time of this incident," said Lt. Bonnie Thiel, Ann Arbor police. "And although it appears ... to be an accident and not intentional, we believe Mr. Brooks has information that will help us complete our investigation."

Police escorted the little boy to the hospital in critical condition and officials say the child remains in critical.

Investigators say the shooting happened Sunday afternoon at the West Arbor Apartments on North Maple Street.  Neighbors said one of the victim's family members - a little girl herself - came over frantically looking for help.

"The little girl had come outside, she was crying because her little cousin had gotten shot," said a neighbor. "I saw the ambulance out here and the police, and it was a lot," she added.

Police remained at the scene for most of the night Sunday.

"I was shocked, I never thought something would happen in the neighborhood," she said.

A neighborhood where lots of children can be seen playing together outside - including the three kids at the apartment where the shooting took place. 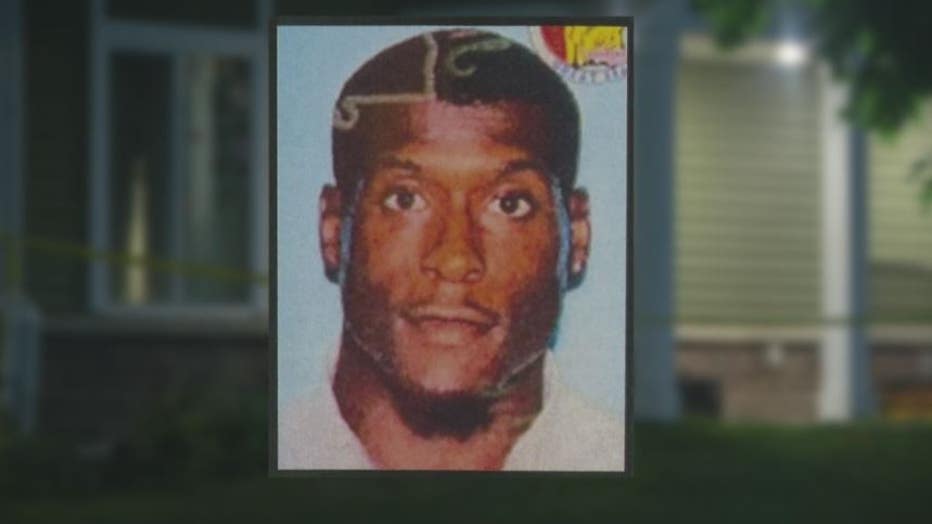 Questions remain, including how the child was shot in the first place and where is the gun now - which is why police are desperately looking for Devonte Brooks.

"We believe he has information that can help us find the answers to those questions," Lt. Thiel said.

Police say that Brooks has family in Ann Arbor as well as Alabama. Anyone with information is asked to call AAPD at (734) 794-6920.