EASTPOINTE, Mich. (FOX 2) - Eastpointe police have released a photo of a man who was with a person of interest in Friday night's shooting at Last Call Bar that left six hospitalized.

Police said they are looking for help identifying an African American man who witnesses say was with their person of interest the night of the shooting.

Among those injured was a woman shot in the stomach and a man shot in the face. Friends of 34-year-old Jared Glenn held a vigil at Last Call Bar on Sunday as he remains in critical condition in the hospital. 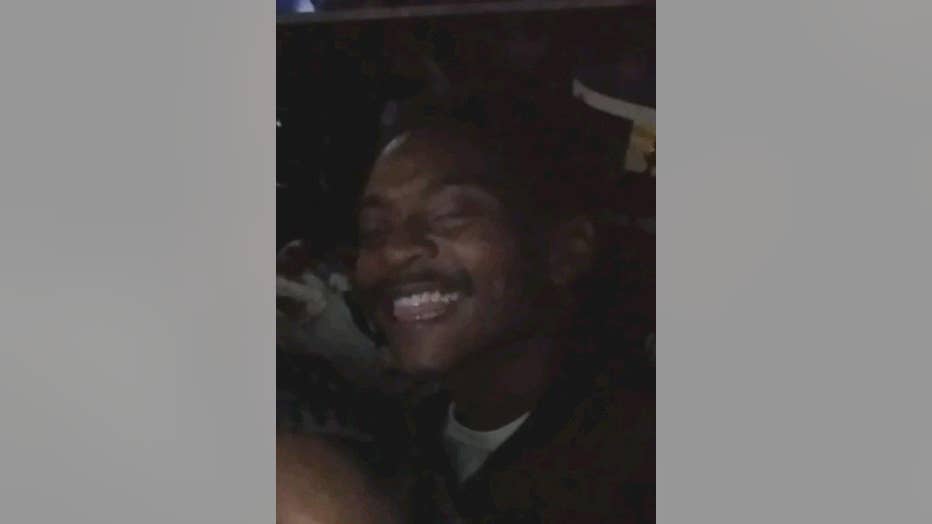 Eastpointe police arrested the alleged shooter within 24 hours but are also looking for this man, possibly involved.